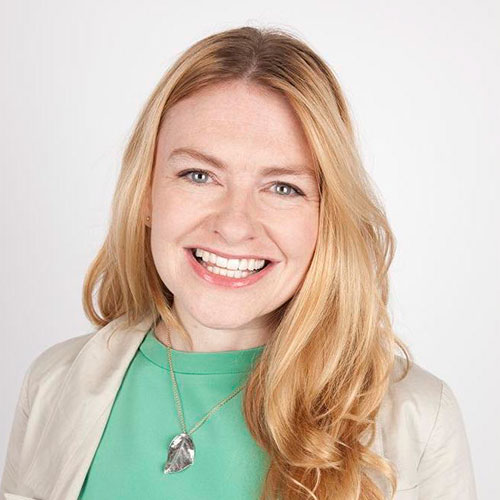 Christie Nicholson is an award-winning science journalist and co-founder of the publishing startup, Publet. She is a contributing editor at Scientific American. She has been an on-air contributor for the Discovery Channel, the Science Channel, and produced/hosted Scientific American’s podcast, 60-Second Mind. For the Alan Alda Center for Communicating Science, Nicholson has coached more than 3,000 scientists on communicating with colleagues, policy makers and the public. Currently Nicholson holds the position of Entrepreneur-in-Residence at Citibank. She is on the advisory board for South by South West Interactive and the Science Media Centre of Canada, as well as on the curatorial board for PopTech. She earned degrees from Dalhousie University in Canada and the Columbia University Graduate School of Journalism.