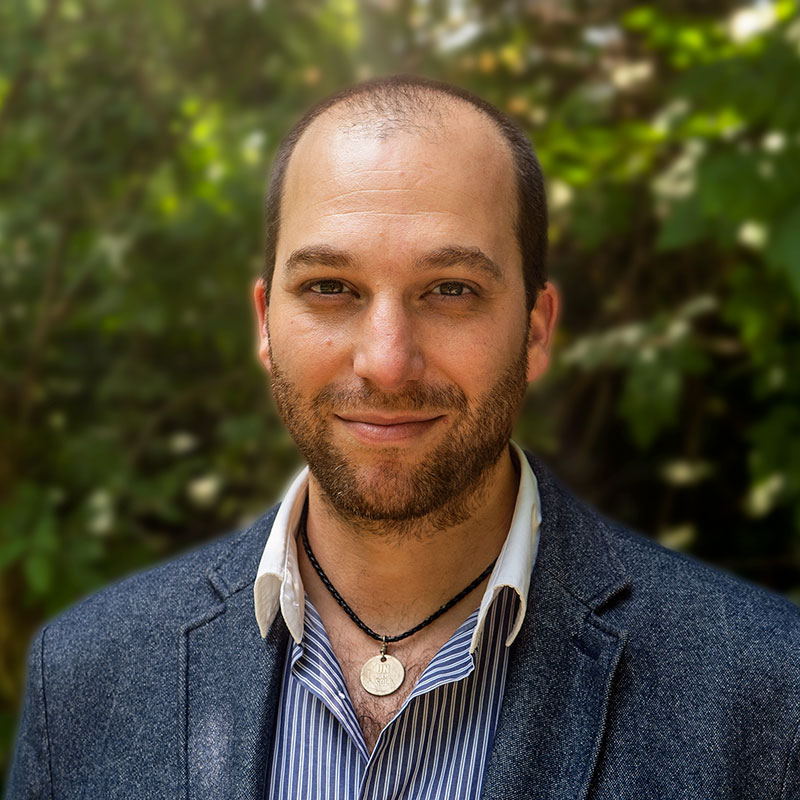 Jan Maloch has studied media communications and journalism in Europe, Australia and South America and he has spent most of his career as a reporter for the Daily News on TV Markiza in Slovakia. During his tenure in television, he was mostly focused on investigative reporting and fighting corruption. He won multiple national awards for his work in this area. For TV Markiza, he also filed reports from 22 countries, covering topics such as the European migrant crisis. He is a Lecturer of investigative journalism at Comenius University in Bratislava.

Jan recently defended his PhD dissertation titled “Investigative journalism as a tool to protect the public interest.” He examines procedures in solutions journalism and has been testing the effectiveness of sophisticated techniques in practice. His visiting scholar appointment is sponsored by the Fulbright program and Prof. Jay Rosen.