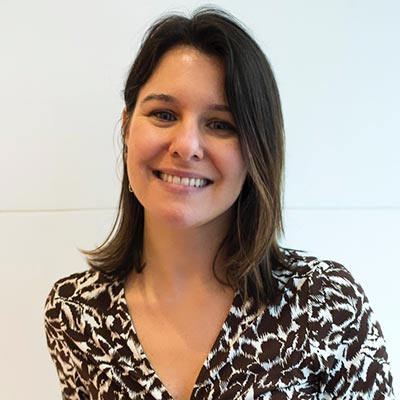 Keren Blankfeld is working on a book about displaced children coming to the United States from Eastern Europe post-World War II. Most recently, she was deputy editor at Forbes, responsible for the signature Forbes 400 and World’s Billionaires lists. In that capacity, she hired and trained interns and reporters and managed a stable of contributors around the world. Blankfeld’s stories have ranged from interviews with New York City DREAMers to debates with President Donald Trump about his brand value. She’s written cover stories on broadcast mogul Ted Turner, financier Ronald Perelman and former Brazilian billionaire Eike Batista. Her writing appears in The New York Times, Reuters, The Jerusalem Post and Scientific American among other publications. She has been a guest on CNN, BBC World News and E! Entertainment.

Years before covering the world’s billionaires, Blankfeld began her journalism career covering the Rahway sewage facility and writing restaurant reviews for The Westfield Leader in New Jersey. At the time, she also managed communications for wealth management company U.S. Trust. More recently, Blankfeld was a creative executive at New Regency Productions, where she worked with screenwriters and journalists to develop material for movies and TV shows.