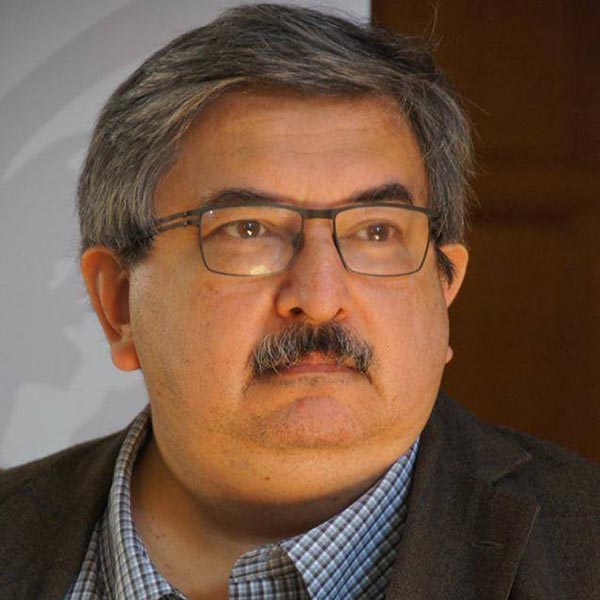 Salil Tripathi was born in Bombay (India) is based in New York and writes on human rights, freedom of expression, politics, literature, and the arts. He chairs PEN International’s Writers in Prison Committee. The author of three works of non-fiction, his next book is about Gujaratis. An award-winning journalist, he has been a correspondent in Singapore and Hong Kong for Far Eastern Economic Review, and has lived in London since 1999. His articles have appeared in the Wall Street Journal, NYR Daily, New York Times, San Francisco Chronicle, and many others. He is a columnist at Mint and writes for the Caravan in India. Educated at Bombay University and later the Amos Tuck School at Dartmouth College, he has been a researcher at Amnesty International and is an expert on business and human rights.