Marcia Biggs, special correspondent for PBS Newshour who has reported from the Middle East and recently from Latin America.

Kim Barker, former South Asia bureau chief for the Chicago Tribune and author of The Taliban Shuffle. She is currently an investigative reporter at the New York Times.

Mae Jeong, investigative reporter and freelance magazine writer whose work has appeared in Harpers, Vanity Fair, The Intercept, and other outlets. She is also a visiting scholar at the NYU Arthur L. Carter Journalism Institute. 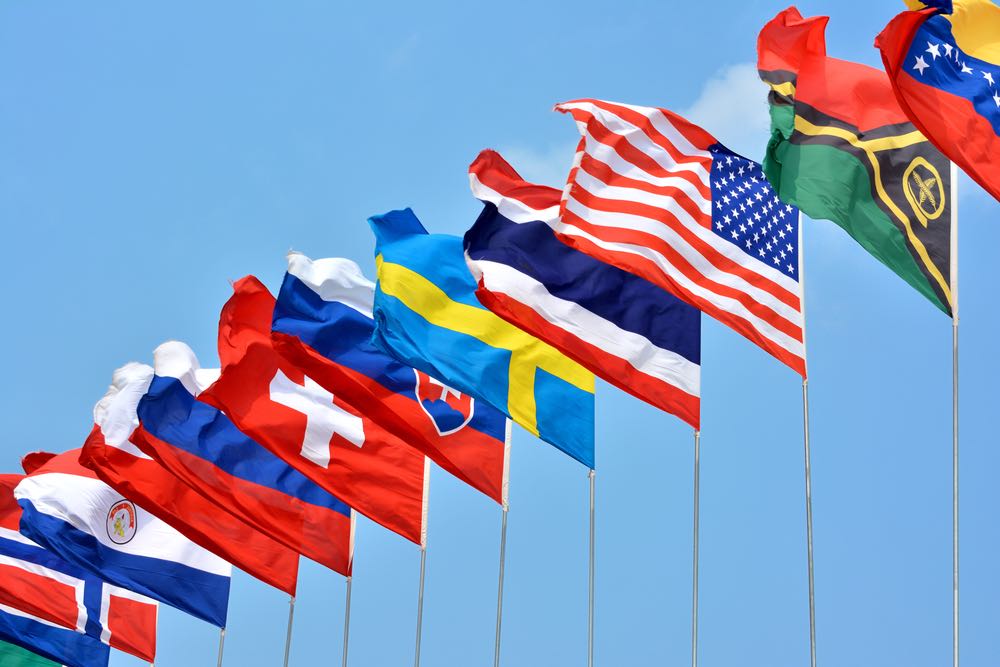