Not long after graduation, Haya Fatima Iqbal (NewsDoc 2011), returned to her home country, Pakistan, where she began working in documentary production with Sharmeen Obaid-Chinoy, Pakistan’s first Oscar winner. Currently based in Karachi, she’s reported on a variety of issues ranging from militancy and violence against religious minorities, to gender issues, land grabbing, and the illegal arms trade.

We asked Haya about her work in Pakistan and her path from NYU. 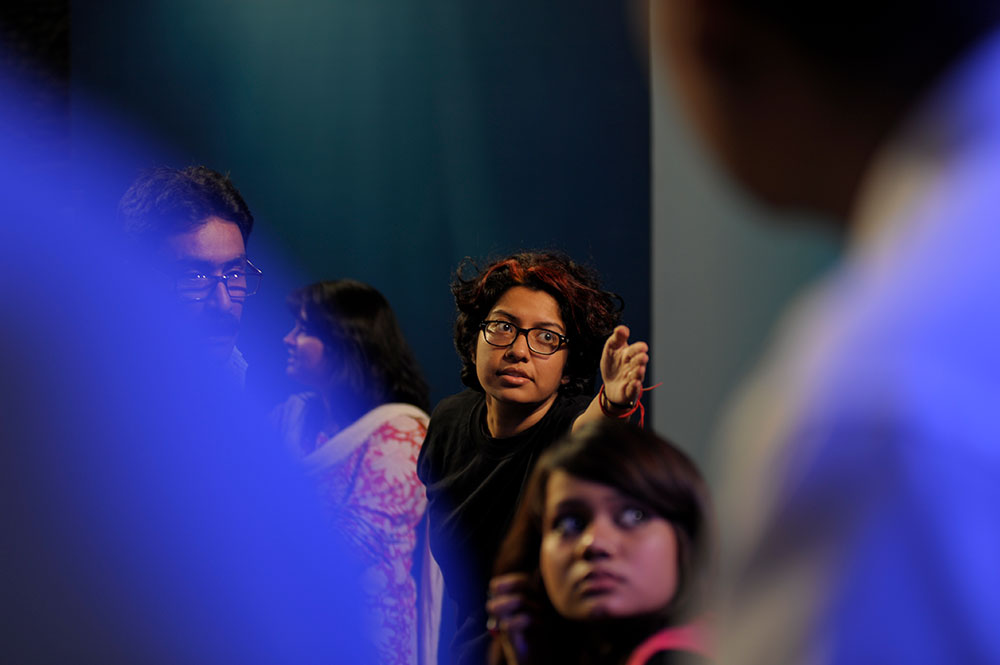 How did you get your job on Sharmeen Obaid-Chinoy’s Ho Yaqeen?

Ho Yaqeen was a documentary series profiling five different men and women, each of whom is working on a different cause in order to bring grassroots change in Pakistan. The series was filmed in five different parts of Pakistan. When I returned to Pakistan after graduating from NYU, I began with a director who had just won an Academy Award on her documentary short a few weeks ago. I met her, she hired me, and Ho Yaqeen became the first project I got to work on! 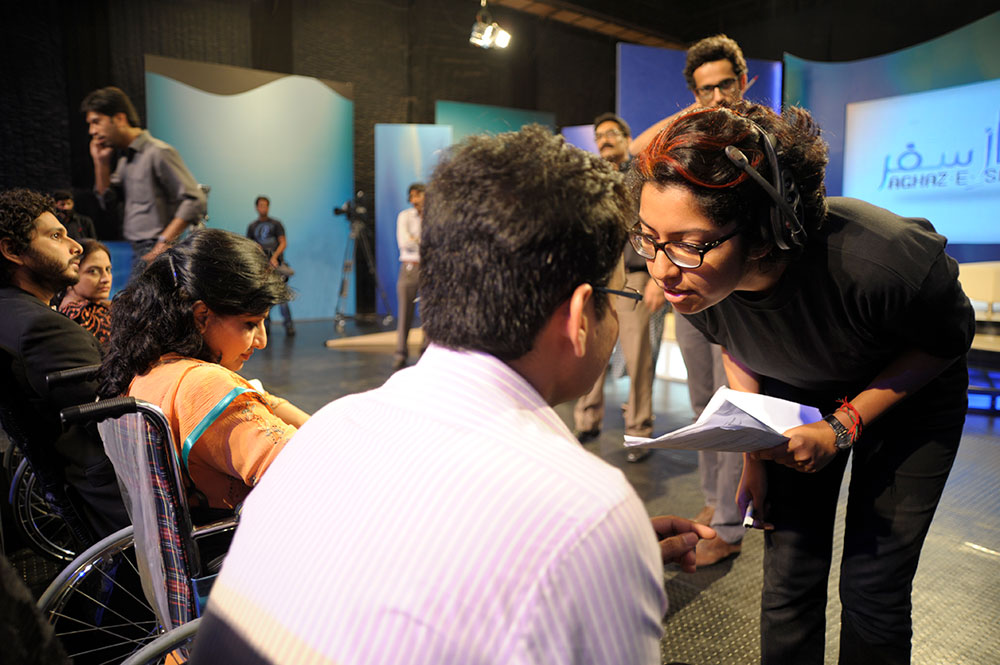 Tell me about your what your production roles were on Ho Yaqeen?

I worked as a Co Producer on the documentary series, which meant I was responsible for carrying out research, scouting characters, foreseeing what potential turns each character’s life could take during the course of filming, carrying out interviews and other production tasks on the field, and finally overseeing the editing process before the series ran on air. 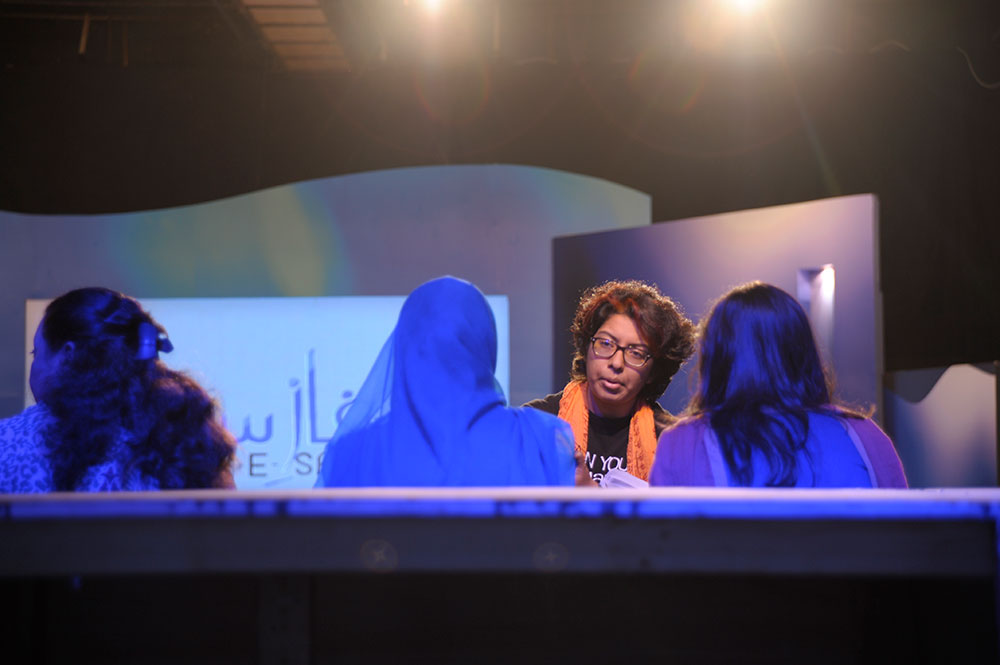 How did your documentary’s exposure change people’s lives?

One of the characters I profiled in the series was then 25-year old Humaira Bachal, who was running a three-room school in a decrepit building in Karachi. Around 500 students were enrolled at the school when I met her, but Humaira was facing a difficult time getting more girls enrolled at her school. We decided to film her struggle. You can watch the film here.

What happened after the film got released was nothing short of amazing. Madonna watched the film and pledged to raise funds in order to help build Humaira a bigger school. In about a year’s time, enough funds were collected from Pakistan and the world over to construct a new school building.

The new school building thrives with energy, color, and children’s smiles. There are now 1200 students studying at the Dream Foundation School. Moreover, Humaira has now employed new techniques to enroll more girls at the new school; one of them being that two sons of a family would get a free education if the parents were ready to pay the (very very nominal) school fee for their elder daughter. 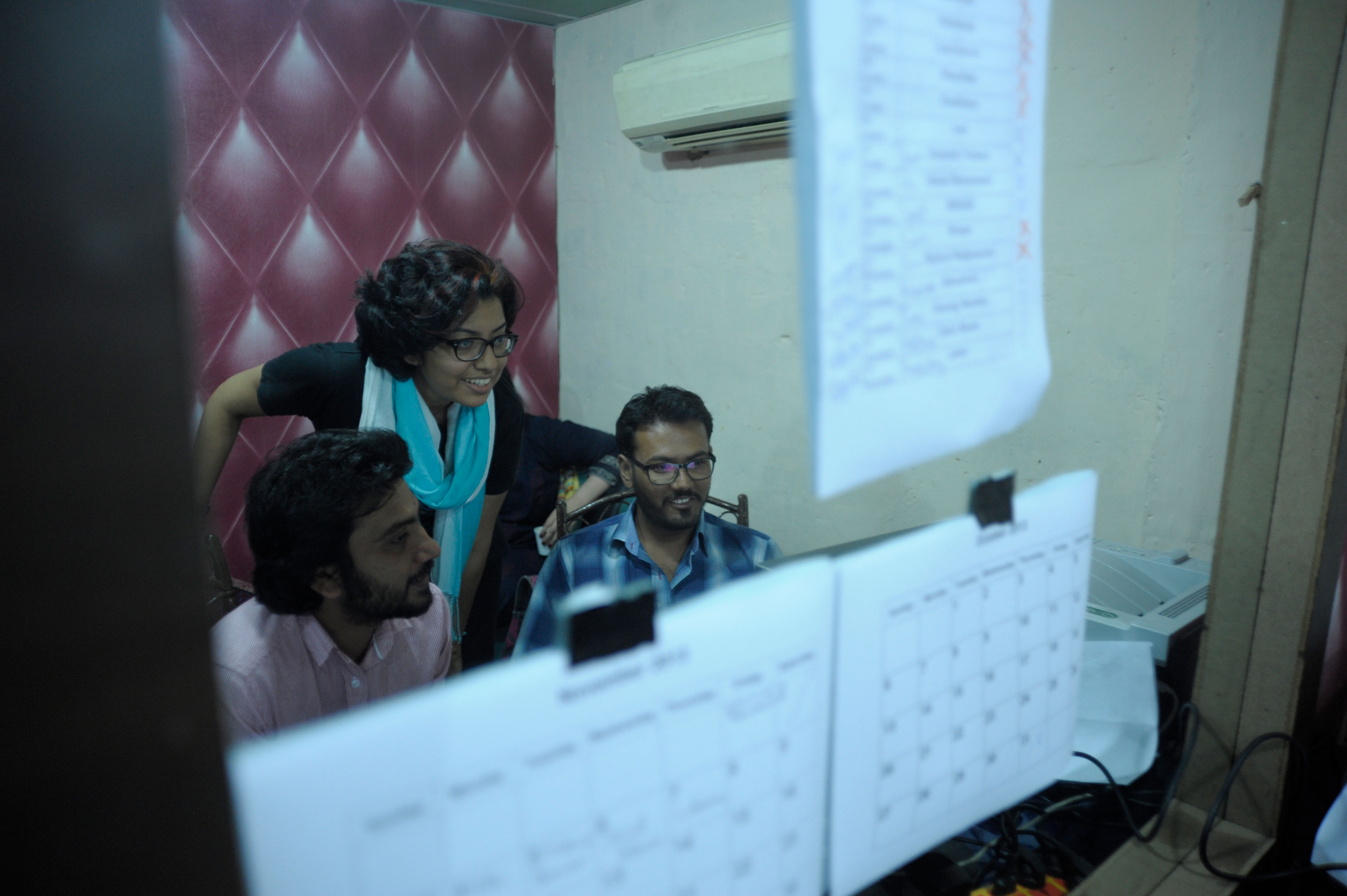 What are the advantages of documentary work in Pakistan?

Pakistan continues to be a country thriving with untold stories and undiscovered people whereas in the global mainstream media, it’s still seen through a certain lens. I believe independent documentaries can play an integral part in altering the narrative of Pakistan by taking the viewer into worlds they’ve never found themselves in, and by exposing them to nuanced stories which have never been told to them ever before. 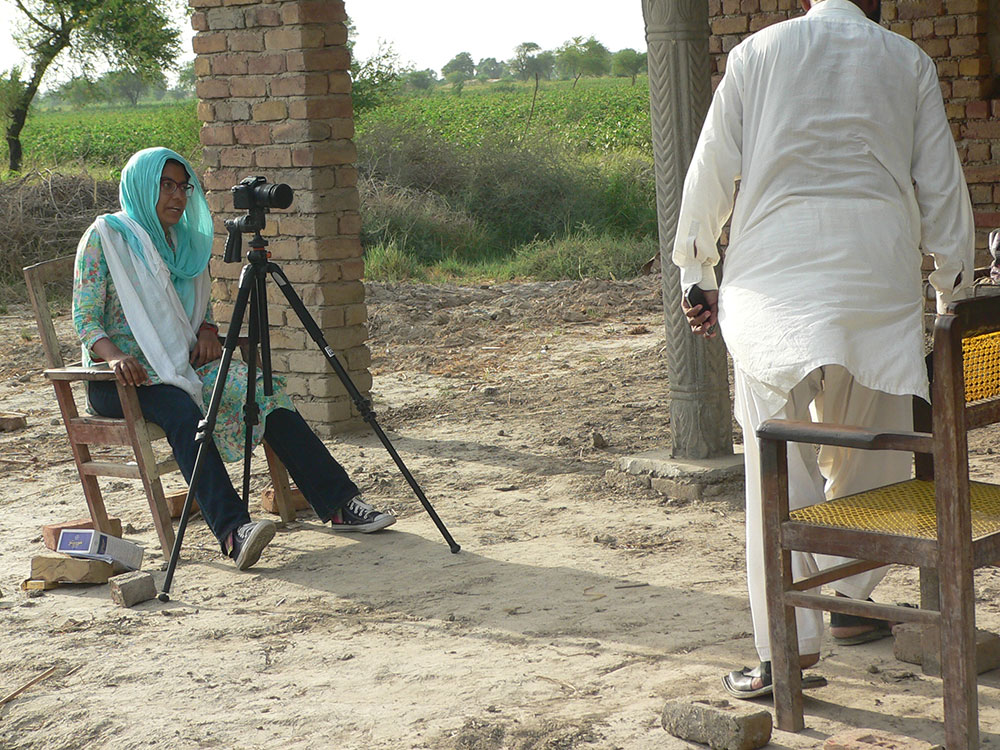 What was the most important thing you learned at NYU?

Haya: I learnt that each individual’s style of storytelling is unique to them. My professors taught me that instead of following a particular style of documentary filmmaking just because it’s in vogue at a certain point in time, every documentary journalist must strive to find their own voice, adopt it with confidence, and subsequently strive to improve it.

What advice do you have for people finishing their education?

Haya: Even if you’re not able to find work in documentary work immediately out of school, keep thinking about ideas and stories that you would want to make docs on in future. The first few years of your career shouldn’t stop you from achieving whatever you wanted to achieve in the world of long form journalism at the time you were entering NYU. Time’s NOT running out, really!