NewsDoc Alum Steven McCann: The Capacity For Doing It All 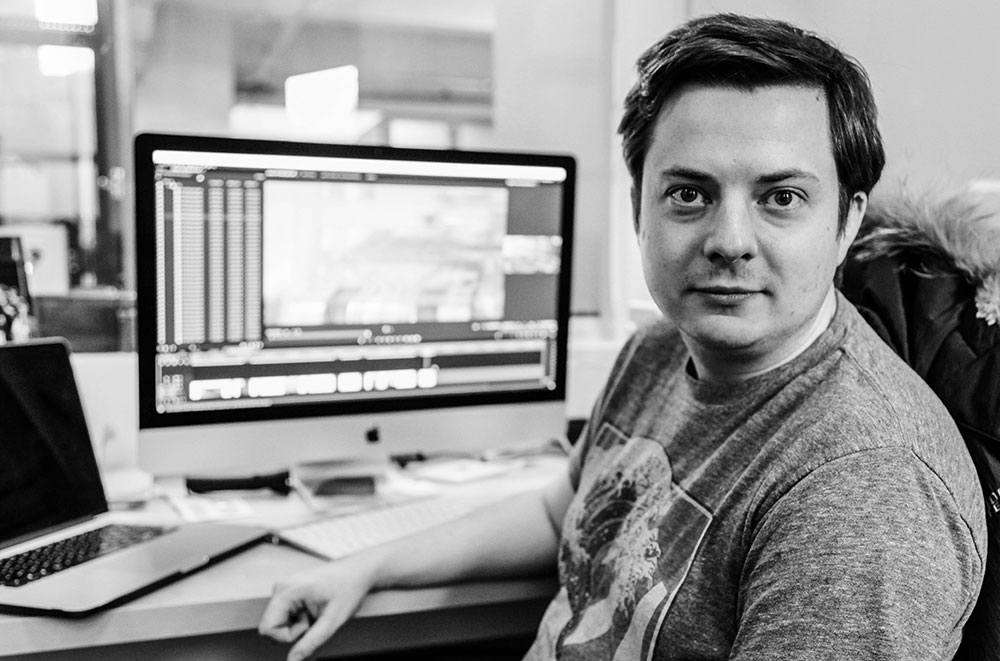 Like many first semester graduate students at NYU’s Institute of Journalism, Steven McCann had found his passion, but specifying what his exact niche was within the field of News and Documentary remained undetermined. “I knew I wanted to do something with video, but never saw it as a viable career,” recalls McCann. “I never entered the program with a clear idea, I just wanted to tell stories.”

For his thesis documentary, McCann received a grant from the Broadcasting Authority of Ireland (his homeland) to produce a documentary about Irish culture. An Exile’s Home in the Bronx documents the trials of Irish immigrants in New York as they cling to their only connection with their homeland, playing Gaelic Football–the national sport of Ireland.

“It was the first time I shot on a DSLR. I was part of that revolution. As the course went on, I started saying to myself that we should do something with this,” said McCann. Instead of taking the newsroom route with a dependable salary and structured hours, McCann pursued a more independent, freelance path. Confident and full of encouragement from the amazing faculty at the News and Documentary program, Steven finished the program an as invaluable ‘one man band,’ capable of doing everything from writing to producing, shooting to editing. McCann decided to act on his entrepreneurial spirit.

But, two heads are always better than one.

While McCann sees himself as the wizard behind the curtain (“I’m more of a producer. I handle the nuts and bolts of what goes on”), yet every yin needs a yang. That’s when McCann teamed up with classmate, peer, and partner in crime Yuanchen (Ethan) Liu. Ethan’s cinematographic eye establishes the counter weight to Steven’s business mind. Liu’s award winning thesis film, To the Light, which takes a close look at China’s dangerous coal-mining industry, that helped get the ball rolling.

By using their esteemed thesis films as the first pieces of content, Shearwater Films was launched officially in 2010. Liu creates while McCann executes. “If you want to start your own thing, there is always power in numbers, but you need to be careful with who you choose. Ethan and I are a great fit, but its a process. One of the most valuable resources are your peers. I mean, when we look for people to hire we are looking for people of the same mind and often background. Build up your connections. ”

McCann discloses that sometimes there is darkness before you can see the light at the end of the tunnel. “There was a period when I wasn’t sure I was going to make it,” he admits. Yet, McCann, like many other entrepreneurs before him, pushed through the fog. He attributes becoming a ‘one man band’ to NYU. “The program encouraged me to be capable of doing everything,” marvels McCann. He encourages current and future News and Documentary students to do the same.