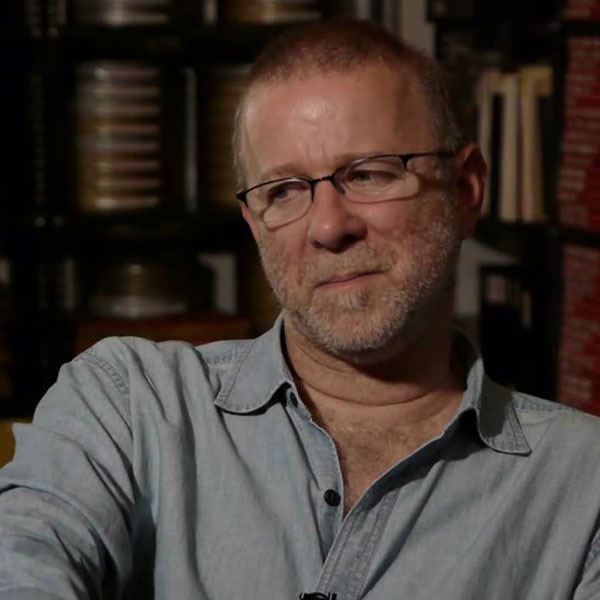 Alan Berliner (born 1956) is an American independent filmmaker. The New York Times has described Berliner’s work as “powerful, compelling and bittersweet… full of juicy conflict and contradiction, innovative in their cinematic technique, unpredictable in their structures…” Alan Berliner illustrates the power of fine art to transform life. His archival files perhaps make him one of the most organized  filmmakers with an incredible attention to detail.

“Berliner’s experimental documentary films, First Cousin Once Removed (2013), Wide Awake(2006), The Sweetest Sound (2001), Nobody’s Business (1996), Intimate Stranger (1991), and The Family Album (1986), have been broadcast all over the world, and received awards, prizes, and retrospectives at many major international film festivals. The San Francisco International Film Festival called Berliner, “America’s foremost cinematic essayist.” The Florida Film Festival called him “the modern master of personal documentary filmmaking.” Over the years, Berliner’s films have become part of the core curriculum for documentary filmmaking and film history classes at universities worldwide, and are in the permanent collections of many film societies, festivals, libraries, colleges and museums. All of his films are in the permanent collection of the Museum of Modern Art.