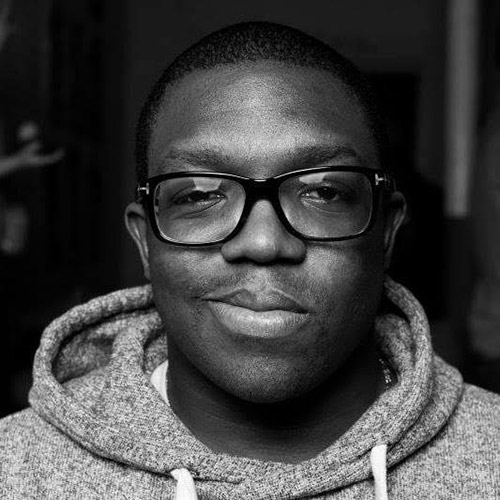 Greg Howard, an NYU magazine graduate, is one of three journalists who has been awarded The New York Times David Carr fellowships. He will spend two years writing for the Times Magazine and other sections.

As a reporter for Deadspin, Greg has written about race and sports. He has previously worked for the Village Voice and the Dallas Observer and interned at Esquire and Slate. He graduated from NYU’s Arthur L. Carter Journalism Institute in 2011.

The new fellowship was created in honor of Times media columnist David Carr, a Pulitzer prize finalist who died in 2015.