When they invented the word ‘stalwart’, the gods of language surely had Dick Petrow in mind. He was a resolute and loyal colleague, a stout ally as deadlines loomed, a script floundered, a conundrum taunted, or a picture wouldn’t stay locked. Many a time he carried a documentary report over the finish line when everyone else was exhausted, or came through with just the right verb for the opening line of the broadcast. He was a true professional in the editing room and a fun-loving companion when the show was over. A stalwart at whatever he was called upon to do.

“Dick Petrow was my news writing professor during my first year as a graduate student at NYU’s department of journalism. He broke me of my undergraduate tendency to muse and to opine and to write about the world in the precious first person. He taught me how to report hard news; how to write clearly on deadline; how to cut out the nonsense. In other words, how to be a newspaper reporter. I remain deeply grateful to the man, and my condolences to Dick’s immediate family and to his NYU family. 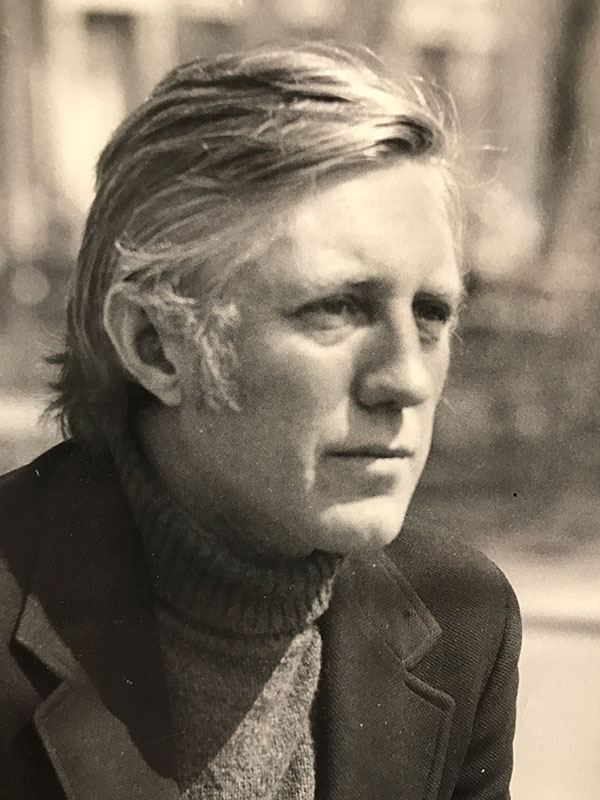 Professor Richard Petrow, an award-winning author, documentarian, and archetypal New York City newsman, joined NYU’s department of journalism as a professor in September, 1971 and retired in 2002. His impact was enormous. It was during one of his three stints as department chair that his vision oversaw the creation of the department’s graduate program.

Dick, as his colleagues often called him, wrote three books, including The Bitter Years, a definitive work about the Nazi invasion and occupation of Denmark and Norway (Morrow, 1974).  His other books– “In The Wake of Torrey Canyon,” a reconstruction of an oil tanker disaster off the coast of Britain, and “Across the Top of Russia,” a first-hand account of a U.S. icebreaker voyage through Arctic Waters–were also were seminal and narrative-shifting emblems of comprehensive reportage.

He was recognized for his excellence as an educator as a recipient of a Golden Dozen award for his exceptional teaching. He carried a wealth of experience into the classroom with his years as a city editor and feature writer for The New York News; writer and producer for the CBS Radio Network; and television news producer for WNET and WNBC–all reflective of  the prolific diversity of his talents. He received his MA in history from NYU and a BA in journalism and psychology from Syracuse University.

We honor his legacy with tributes from students and faculty:

Richard Petrow was one of my favorite professors. I learned so much in his reporting class. I still carry those lessons in my job today.

The quality that most readily comes to mind when I think of Dick is forthright or, put another way, straight forward. He dealt with me in an absolutely honest way from that day in July 1974 when I interviewed with him, Dave Rubin and John Lee for an assistant professorship and got a phone call from Dick four hours later telling me that, pending approval of the dean, I was hired. “Thank you so much, not only for your decision, but for not keeping me dangling,” I wrote to him in a note. “”It’s the kind of spirit I sensed after talking with the three of you.” And so it was. I was assigned three Reporting I classes with 27 students in each right off the bat but was encouraged by Dick to teach other courses, which resulted in overhauling Basic Issues in the News and create news ones, which resulted in the senior honors seminar. And Dick’s vision for the department produced the graduate program which, in turn, allowed me to create the Science and Environmental Reporting Program after the reactor accident at Three-Mile Island. Throughout, Dick’s humanity made us friends as well as colleagues, and that has been extremely rare in my professional experience. And Margot effectively became my sister. That humanity, combined with an exemplary professionalism, made Prof. Richard Petrow a very valuable entity at NYU and beyond. And his spirit endures.

I was a young reporter at New York Newsday and adjunct professor when Richard Petrow was assigned to observe my reporting class. Not only did he write a wonderful review of my teaching but soon after approached me about an opening on the faculty. Richard — tall, striking and urbane — was chairing a faculty search committee and said he thought I would be a strong candidate. While I had not considered leaving daily journalism that early in my career, I have never regretted the decision. In fact, it was one of the best decisions I’ve ever made. Richard continued to be a wonderful mentor and advocate and in recent years reached out to invite me to give a talk about my book at a library in the Hamptons. I have him to thank for twenty-three rewarding years at NYU and will always remember him with fondness and gratitude.

My deepest condolences to his loved ones.

To me, Richard Petrow was the glorious embodiment of the gruff, no-nonsense, just-give-it-to-me straight city editor of journalism lore, a newsroom archetype, reborn as a faculty member.

“Richard Petrow was an amazing man with a kind heart that was complemented by an unyielding faith in the power of good journalism to change society. His commitment to journalism poured over into the enormous ways he enriched the NYU journalism program. His sense of concern for students and junior faculty was legendary. He chaired my tenure review and lived in my building for many years until he retired. My kids grew up petting Murphy, his dog. Many of us will remember that he often opened his home to host the departmental holiday parties.

I served on the search committee that he chaired–the committee that resulted in the hiring of Pamela Newkirk and Jane Stone. I remember it clearly because Linda, the undergraduate aide at the time, frantically came into the room of the meeting when we had just finished voting on the candidates.  “Your wife is on the phone,” she said. I rushed to the phone and Valerie told me that she thought the time had come. By then, Petrow had made his way toward the reception desk at 10 Washington Place. He knew what was happening. He looked into my nervous eyes and said “congratulations” with a big smile. I rushed to the hospital. A few hours later, I spoke to him from the hospital to let him know about the birth of my daughter, Lynnette.

Thank-you Richard Petrow for your contributions to the place we all fondly and proudly consider an amazing professional home and a place that continues to uphold the idea that powerful journalism can change the world.

Nearly 25 years later, Professor Petrow is one of a handful of NYU professors whose name I still remember. Not only did he and I share a similar hometown growing up (Bed Stuy in Brooklyn), he helped me to hone my news writing skills. He seemed generally interested in my succeeding in journalism. Everytime I write an email or a grant proposal, I remember the lessons I learned about writing with concise clarity and without cliches. Professor Petrow is still a genuine influence on my life.

The moment I remember most from Professor Petrow’s reporting class was his comment on an article I wrote about the opening of a education center for deaf children. A city councilman flowed out some soundbites for the occasion and I included one in my write-up. Prof. Petrow told me that that the innocuous quote sounded good but the politician knew that, adding that it was my job as a reporter to be a skeptic and not take things like that face value. It’s a lesson—to be the readers’  eyes and ears and find angles they may not be aware of—that I never forgot.

Professor Petrow was full of wit, wisdom, and warmth. His kindness and patience demonstrated that you don’t have to be a snarling bear to be a good editor!

I owe many things to my father and a career in journalism is one of them. As determined as I was to do things my own way, by mid-life I realized that was not entirely the case. I must have inherited the “journalism” gene as, like my dad, I’ve wandered the country as a reporter, spent years writing books in near solitude, and enjoyed just about every minute of this wild and crazy ride. Thanks, Dad. 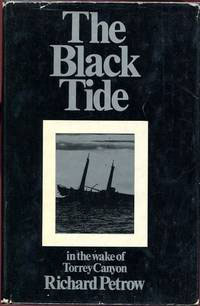 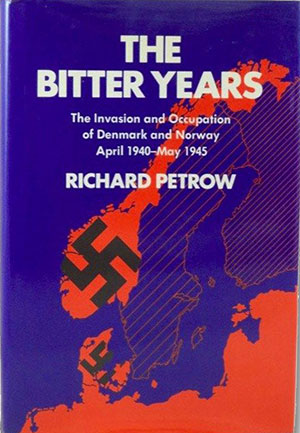 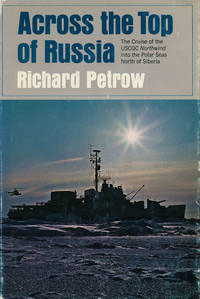 Donations may be made In Memory of Richard Petrow to support student scholarships at the NYU Arthur L. Carter Journalism Institute: