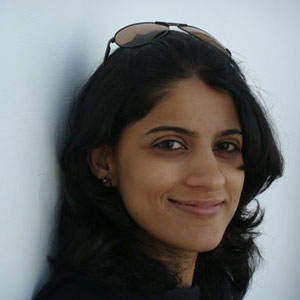 “On February 19, 1942, in the wake of the bombing of Pearl Harbor, President Franklin D. Roosevelt signed Executive Order 9066.  The order required all persons of Japanese ancestry residing in the US from Arizona to Washington to relocate to one of ten government “war relocation centers” scattered across the country.  The order sparked the evacuation of 120,000 people, most of whom were American Citizens. Half of the evacuees were children.  My father was one of them.  He was eight.”

Her film has also been screened in the Chicago International Social Change Film Festival and Napa Valley Film Festival.

Learn More about her film