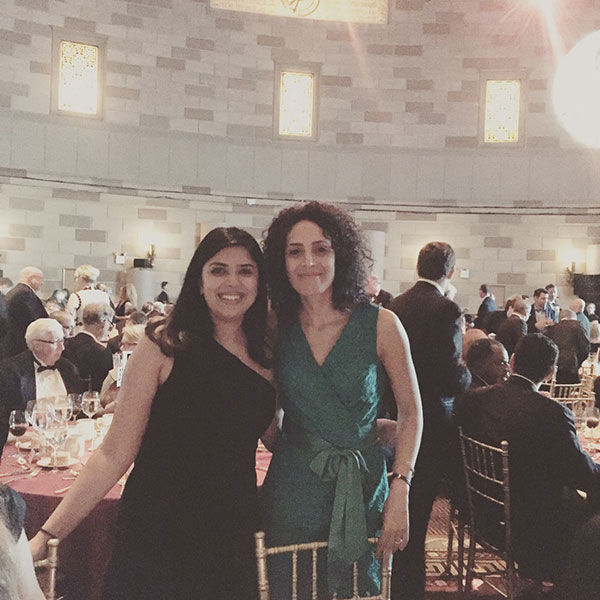 Both Mona El-Naggar and Veda Shastri were present as this year’s Edward Murrow Awards, both representing the New York Times video unit. Senior Producer Mona El-Nathan accepted the award on behalf of the video unit for their award in overall excellence as a journalism company. The 360 video unit, which was launched last year, was also cited as a part of the award. Veda Shastri is a producer for the Daily 360. Congratulations to both women for their outstanding work in their field.