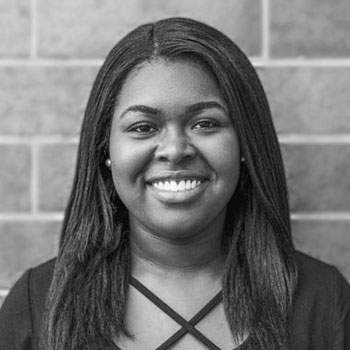 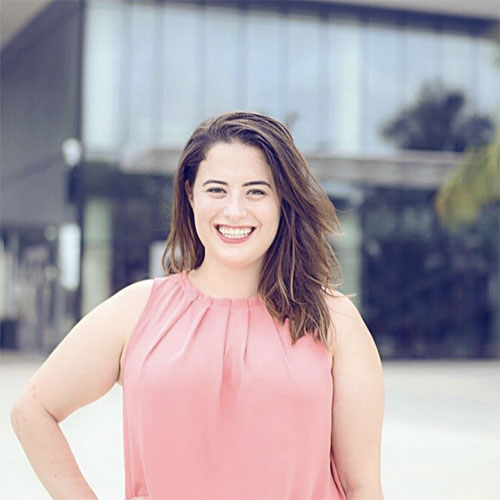 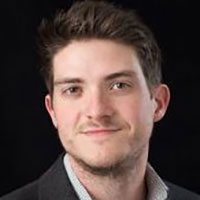 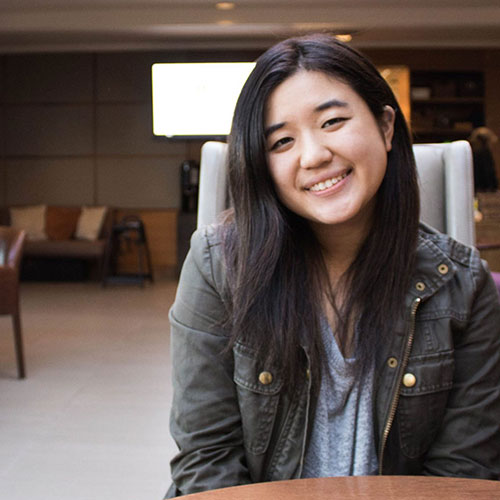 BER Student Alexandra Garfinkle, who will be interning at TheStreet, said, “My internship director Leslie Wayne passed on the opportunity. I took the test, submitted the app, and that was that. I heard from Paul Glader, one of the directors of the program a few weeks later.”

Reporting New York/The Nation student Justin Hicks applied and tested for both the data journalism and the digital media programs for the Dow Jones News Fund. “I got the call in late January that they had found a placement for me at the San Angelo Standard-Times in Texas.”

“I am honored to be chosen by the Dow Jones News Fund as a Business Reporting Intern at TheStreet this summer,” said undergraduate journalism student, Taylor Rogers, whose journalism education began at a DJNF-sponsored high school program at the University of Alabama in 2014. “I am very grateful to the staff of NYU London for working with me to test and apply for the program during my semester there, and cannot wait to build upon what I have already learned during the training workshop at 20 Cooper Square.”

Kaitlyn Wang, an undergraduate journalism student, will be interning in Seattle at GeekWire, covering tech in the Pacific Northwest. “DJNF is such a fantastic program,” Wang said and continued, “I’m incredibly lucky to attend this year.”