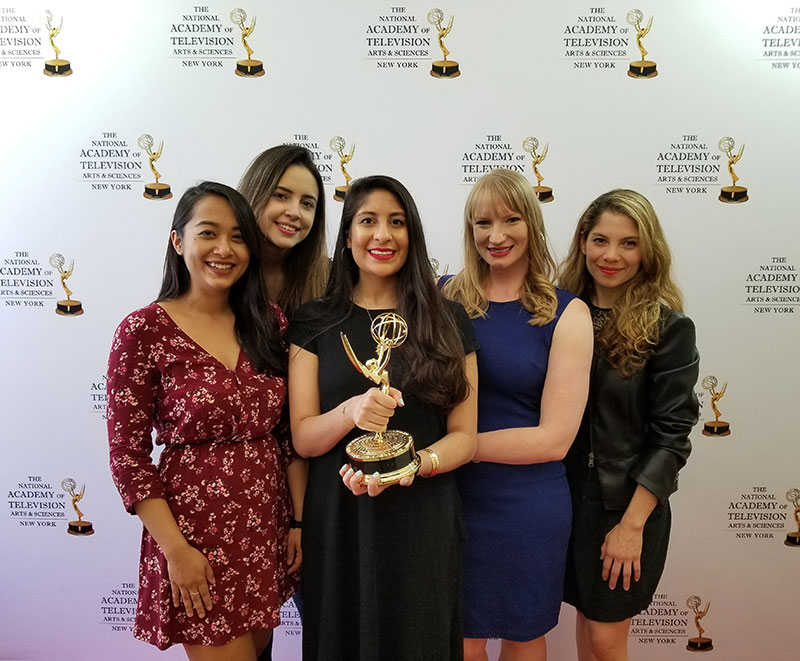 The project follows the lives of six people who have found or are seeking some form of sanctuary in New York City. The stories cover a formerly undocumented immigrant who crossed the U.S./Mexico border as a child; an American-Muslim woman who was banned from her homeland of Palestine, and a woman who moved from Jim Crow South to New York City. The team also spoke to a woman who was born in a Japanese internment camp in the U.S. during World War II; an Auschwitz survivor who found her home in New York City; and a man who lived in shelters and now feeds the homeless.

“This award recognizes the outstanding effort and teamwork by a special group of students,” Davis said, “Their hard work and enthusiasm is inspiring.” 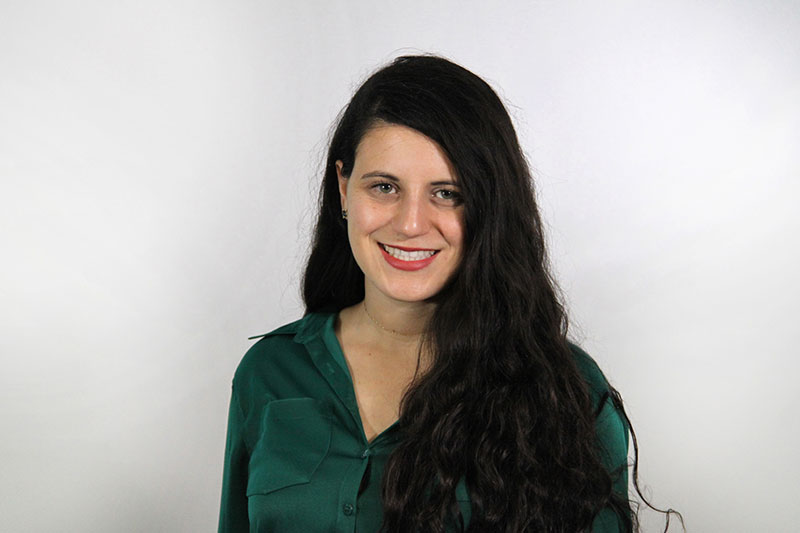 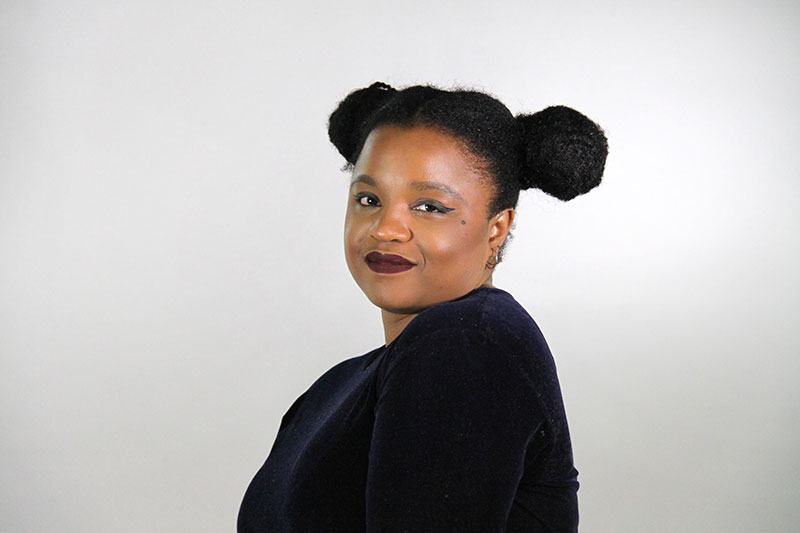 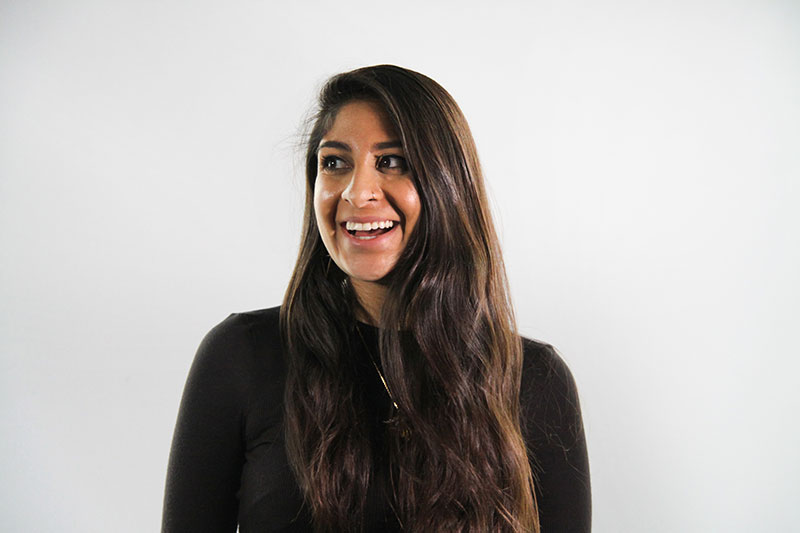 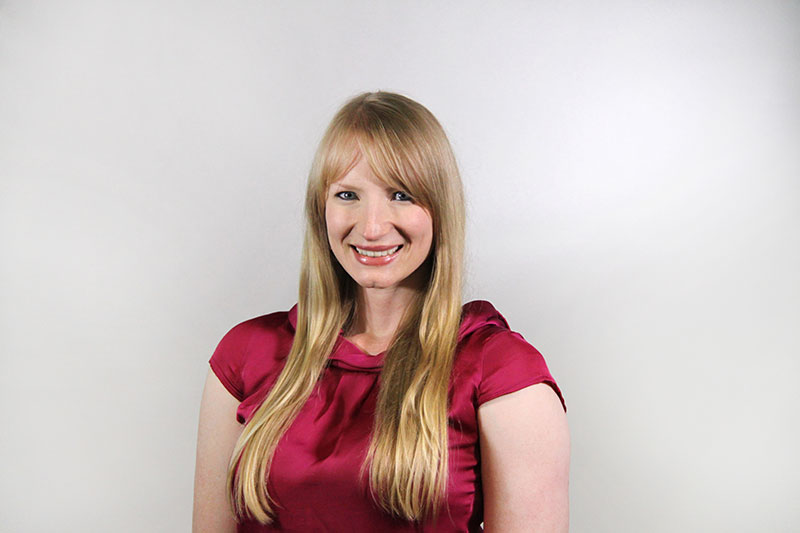 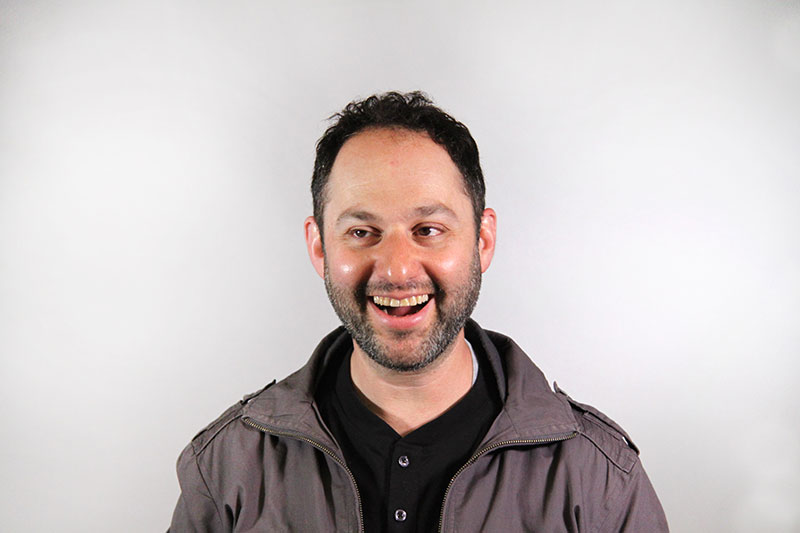 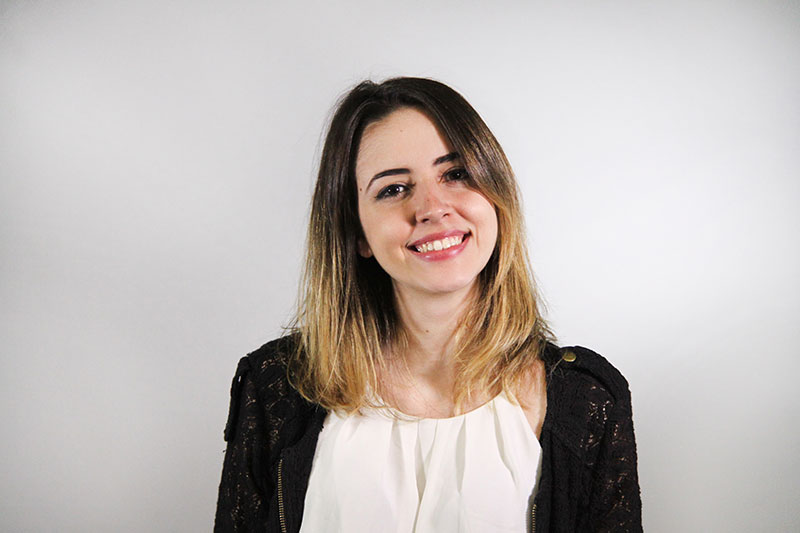 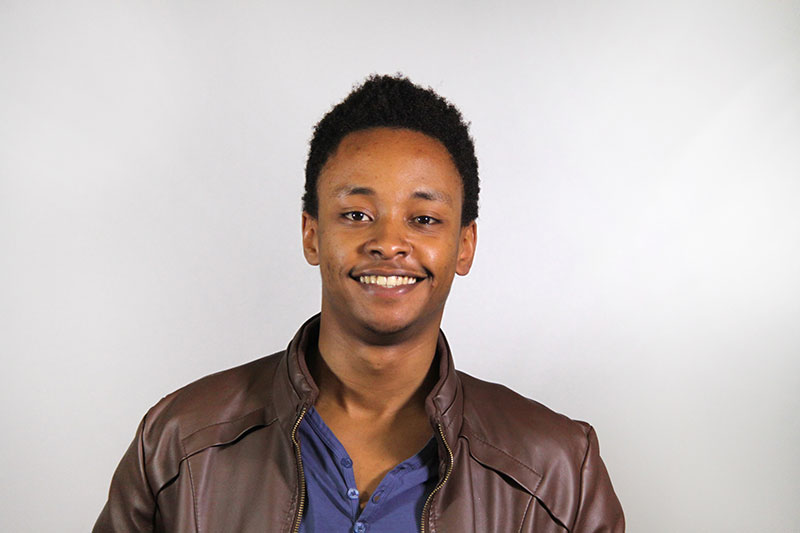 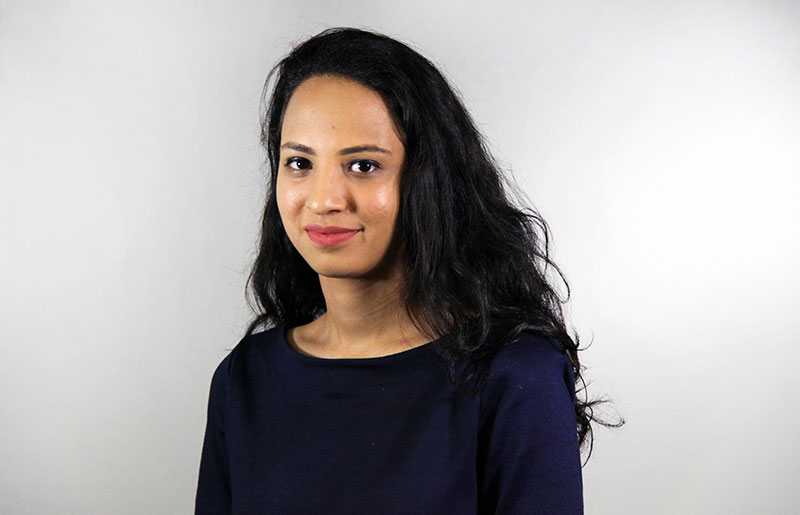 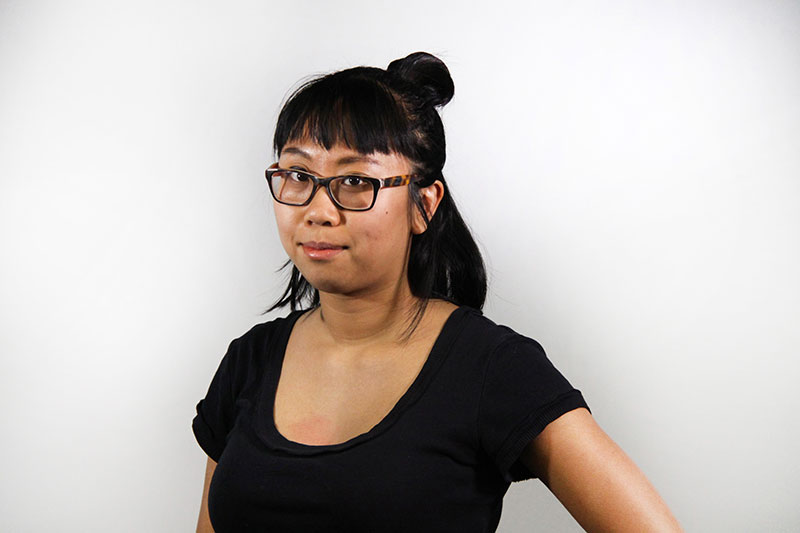 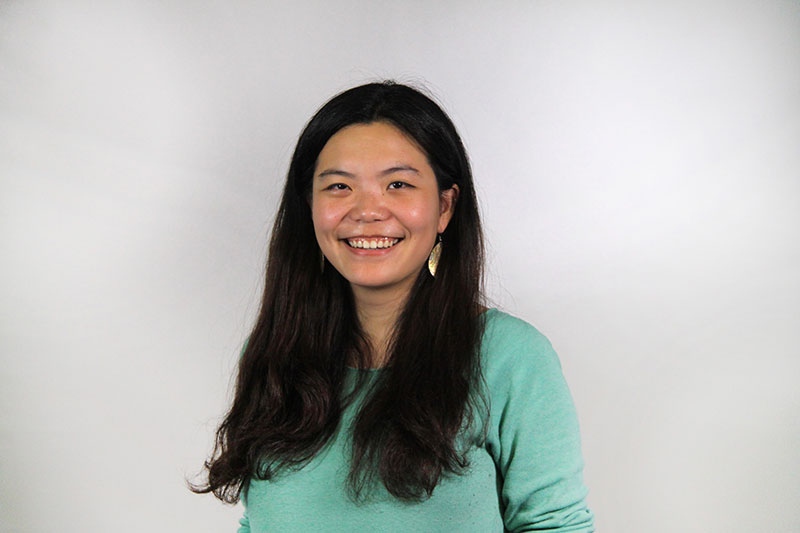 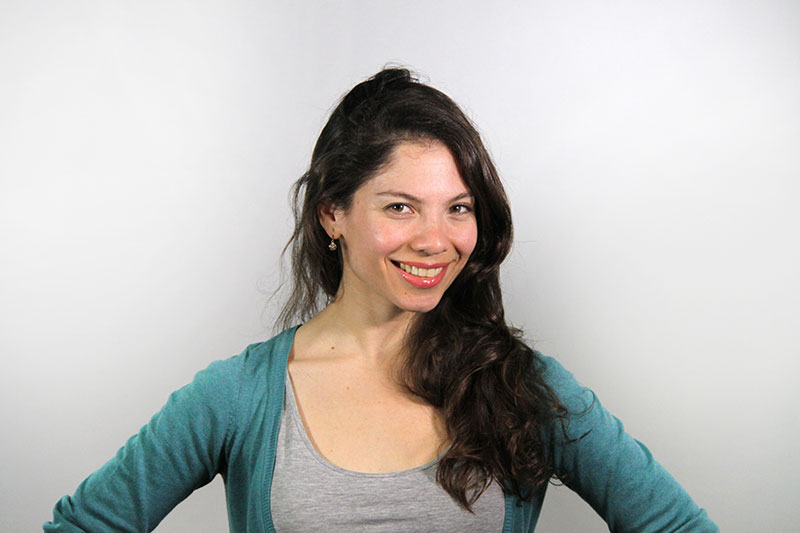 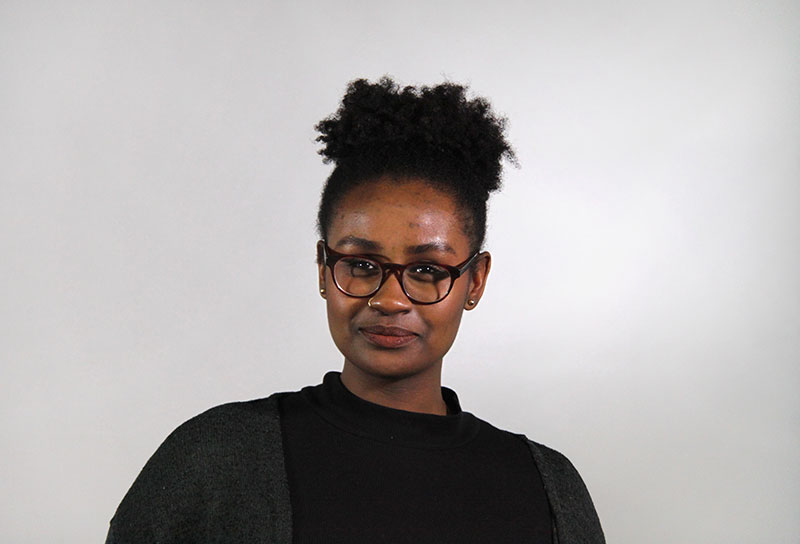 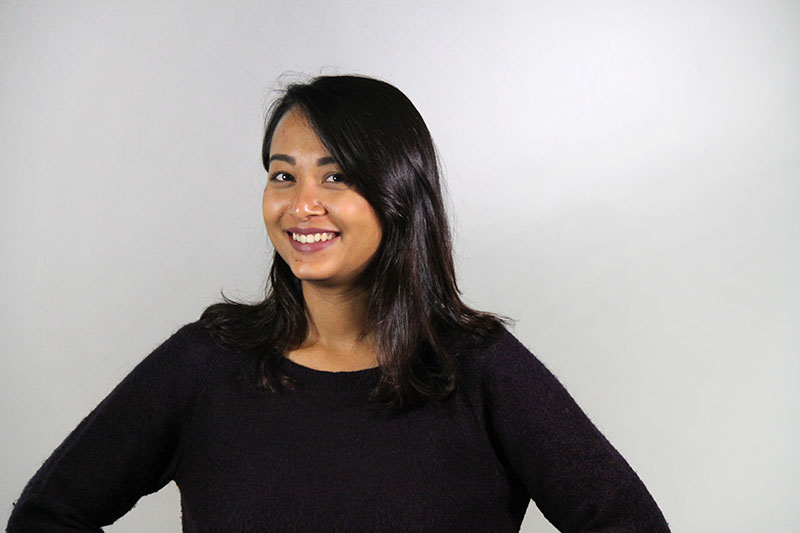 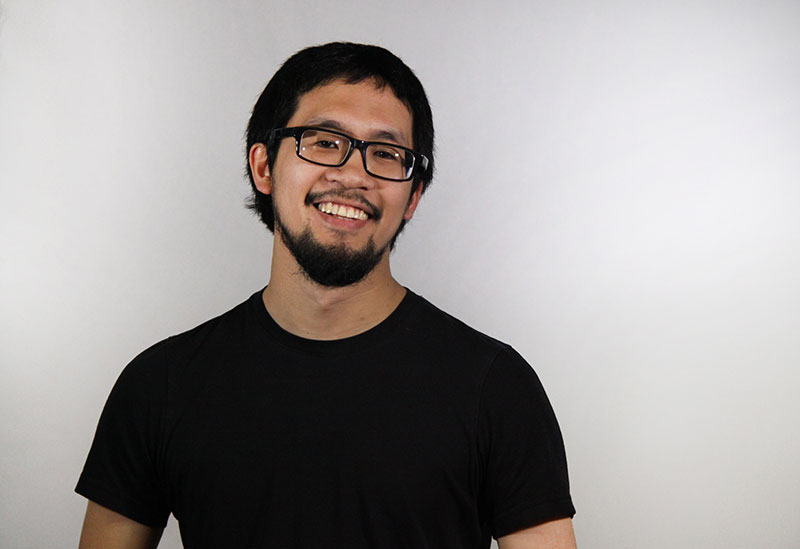 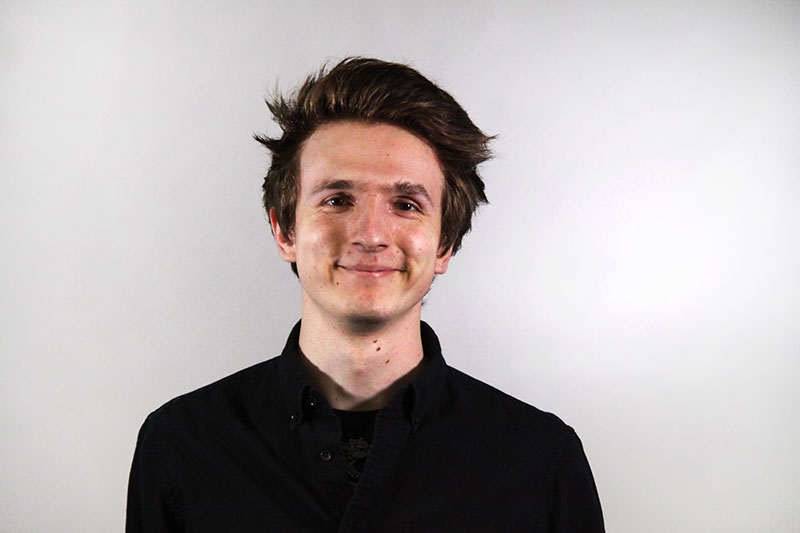 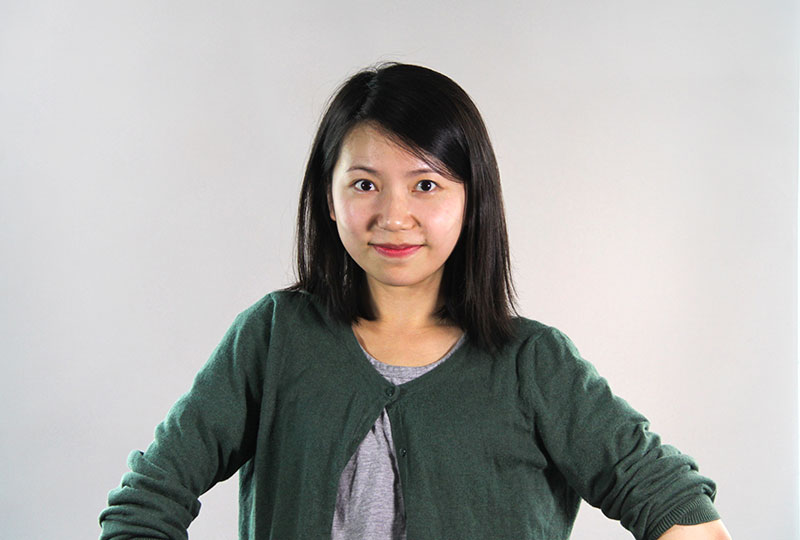