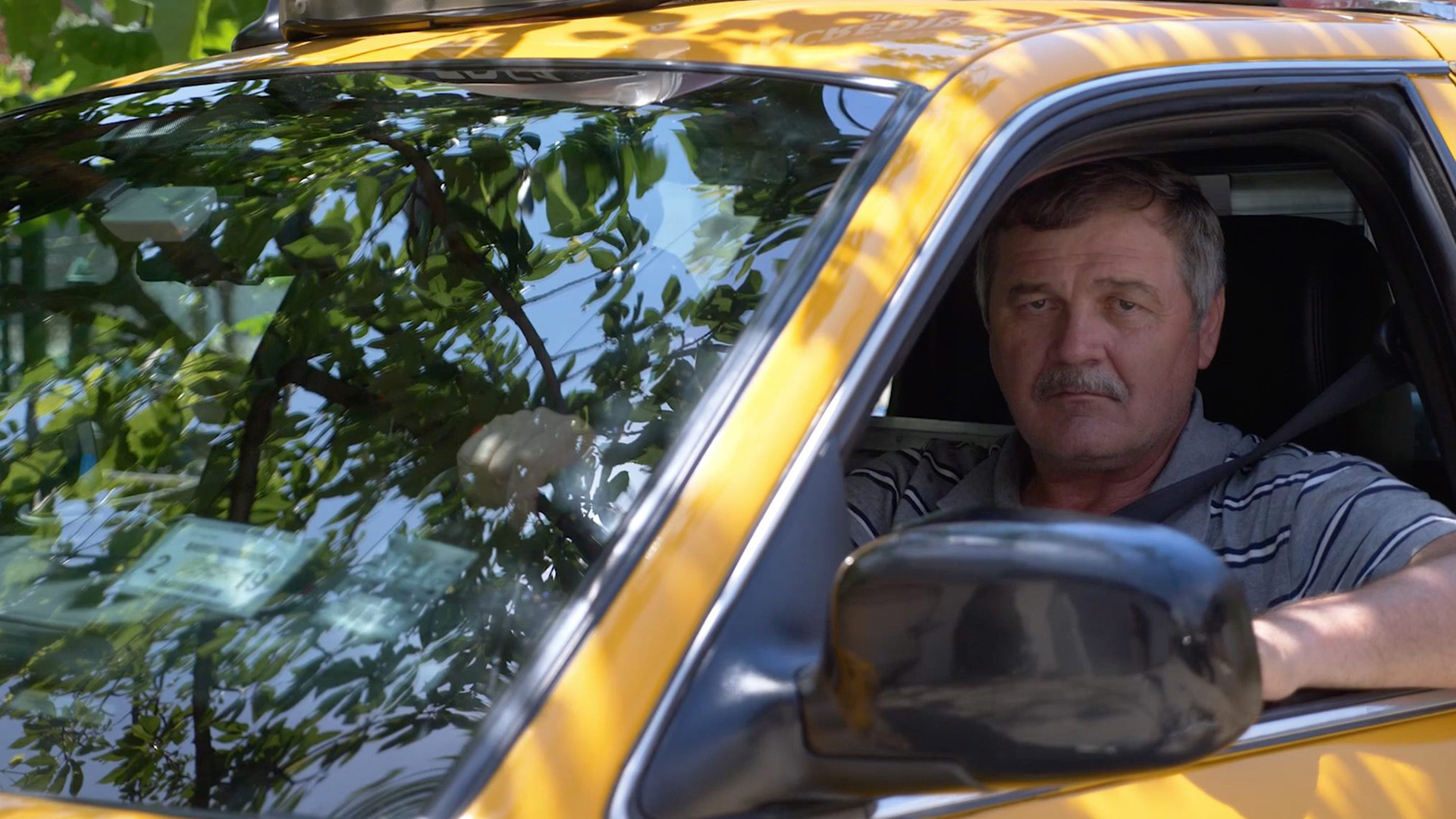 1) Workers Unite Film Festival – This night will be dedicated to taxis/driver-related films, from Uber to undocumented immigrants fighting for their driver’s licenses. Thursday, May 16, 2019
8:45 PM 9:45 PM
Cinema Village

2) NY Shorts International Film Festival – This festival features a mix of great fiction and non-fiction films, but they actually broke some rules to feature my film in the festival despite having shown only a few weeks earlier, so please come out to this one if you can! I’ll be sending out updates on the time when I know more.
Thursday, June 6, 2019
TBD
Cinema Village