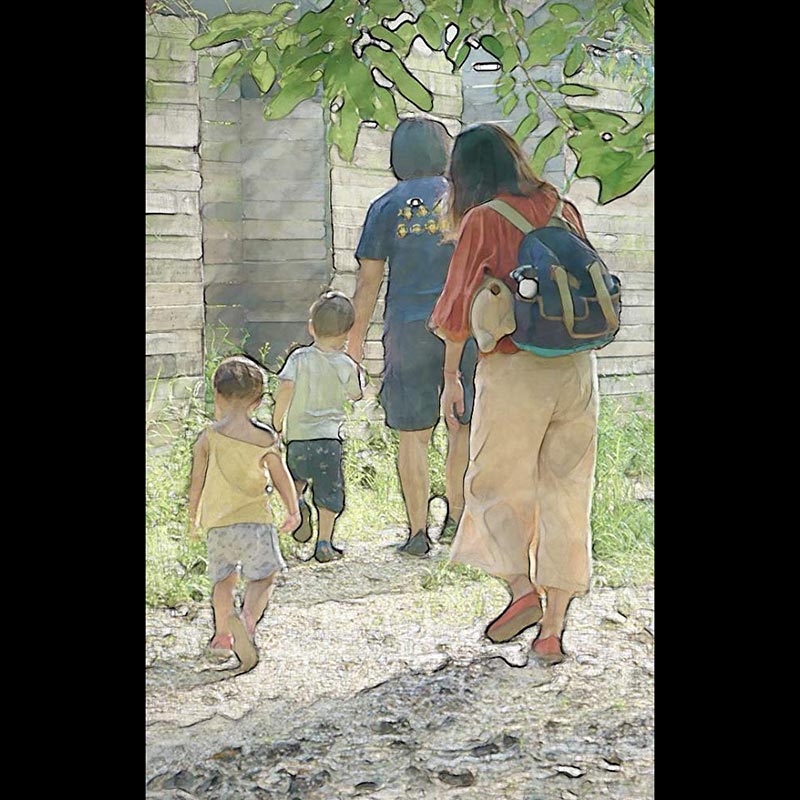 When Sesame and Bean, a Chinese lesbian couple wanted to become wife and wife, they were told gay marriage is illegal in China; when they wanted to become mothers, they were told that’s illegal too. Nonetheless, they managed to do both, thousands of miles away from home in foreign countries. Now they are mommy and mama to their twins, Harry and Helen, and an inspiration to hundreds of other Chinese lesbian couples who are inspired to follow their steps. As the rainbow mothers community form and grow bigger, Sesame and Bean are getting ready to lunch a revolution which they hope will create a more rainbow-friendly future in a historically conservative country.