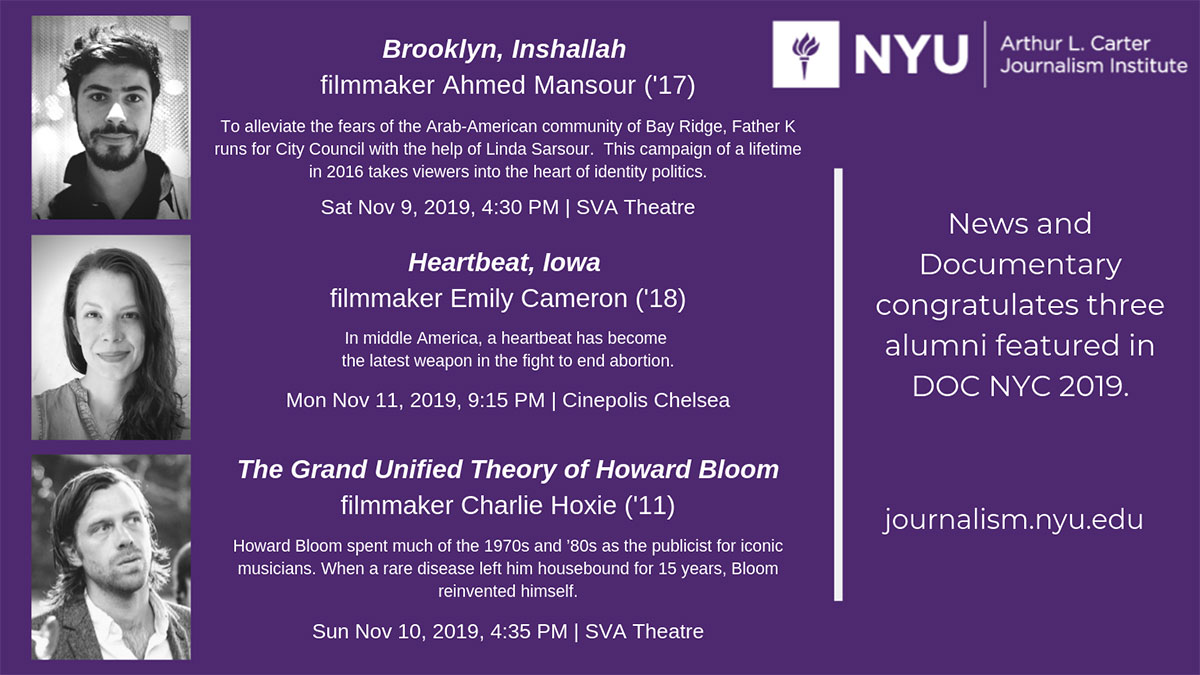 To alleviate the fears of the Arab-American community of Bay Ridge, Father K runs for City Council with the help of Linda Sarsour. This campaign of a lifetime in 2016 takes viewers into the heart of identity politics.

In middle America, a heartbeat has become the latest weapon in the fight to end abortion.

Howard Bloom spent much of the 1970s and 80s as the publicist for iconic musicians. When a rare disease left him housebound for 15 years, Bloom reinvented himself. 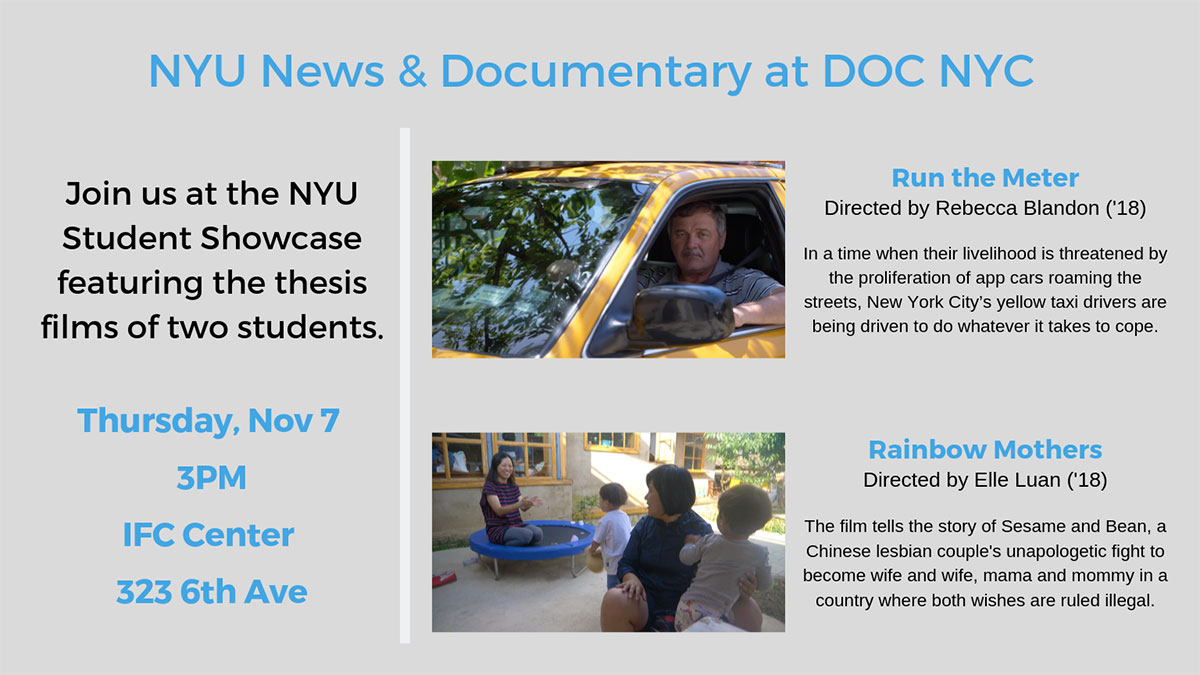 In a time when their livelihood is threatened by the proliferation of app cars roaming the streets, New York City’s yellow taxi drivers are being driven to do whatever it takes to cope.

The film tells the story of Sesame and Bean, a Chinese lesbian couple’s unapologetic fight to become wife and wife, mama and mommy in a country where both wishes are ruled illegal.