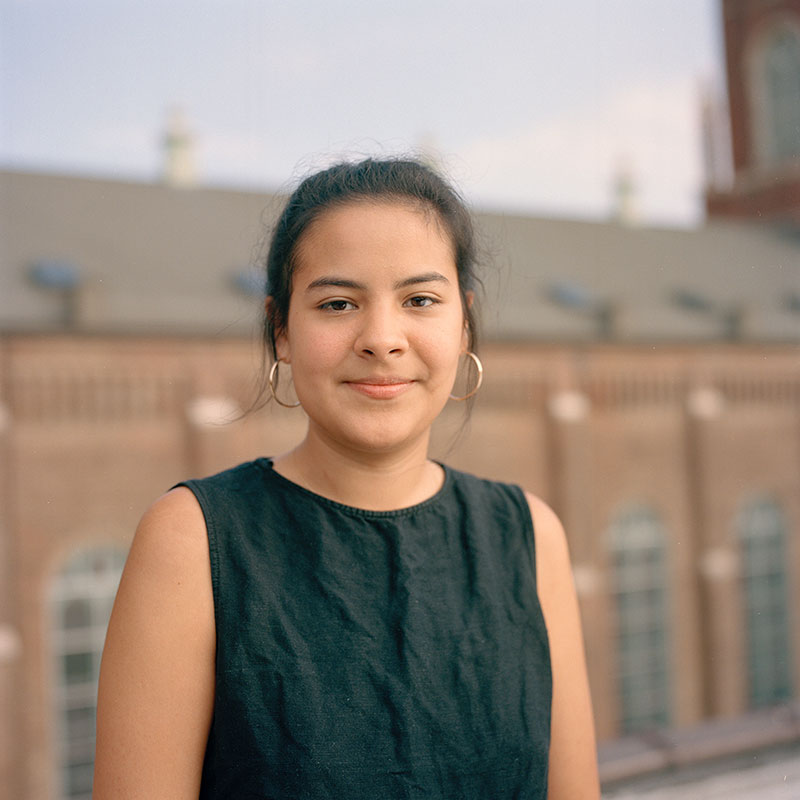 BDC Films was created in response to the lack of support for traditionally underrepresented documentary filmmakers in the Bronx, as well as to the changes in storytelling professions that require a broader skillset for potential employment in creative industries.

Rebecca Blandón is a Bronx-native, born and raised. She is the proud daughter of Nicaraguan immigrants who moved to the South Bronx in the 1970s in pursuit of the American Dream. Rebecca was privileged to study Neuroscience at Brown University before unexpectedly finding her way to documentary filmmaking. She received her master’s at the NYU’s Arthur L. Carter Journalism Institute in the News & Documentary program, during which she created her first short documentary about the demise of New York City’s taxi industry. Her passion is making the invisible visible through the practice of compassionate and visual journalism. With the support of the BDC, she hopes to tell more stories about The Bronx, its residents, and its spirit. She is especially interested in creatively and wholeheartedly reporting multimedia stories on immigration, human rights, environmentalism, criminal justice, cuisine, and music.