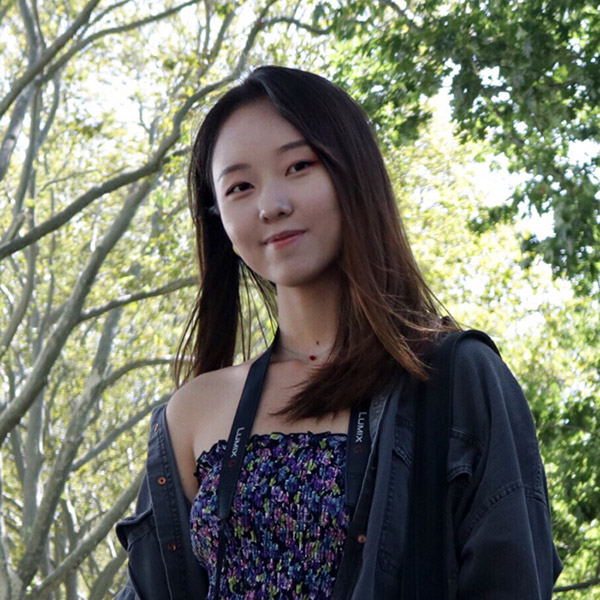 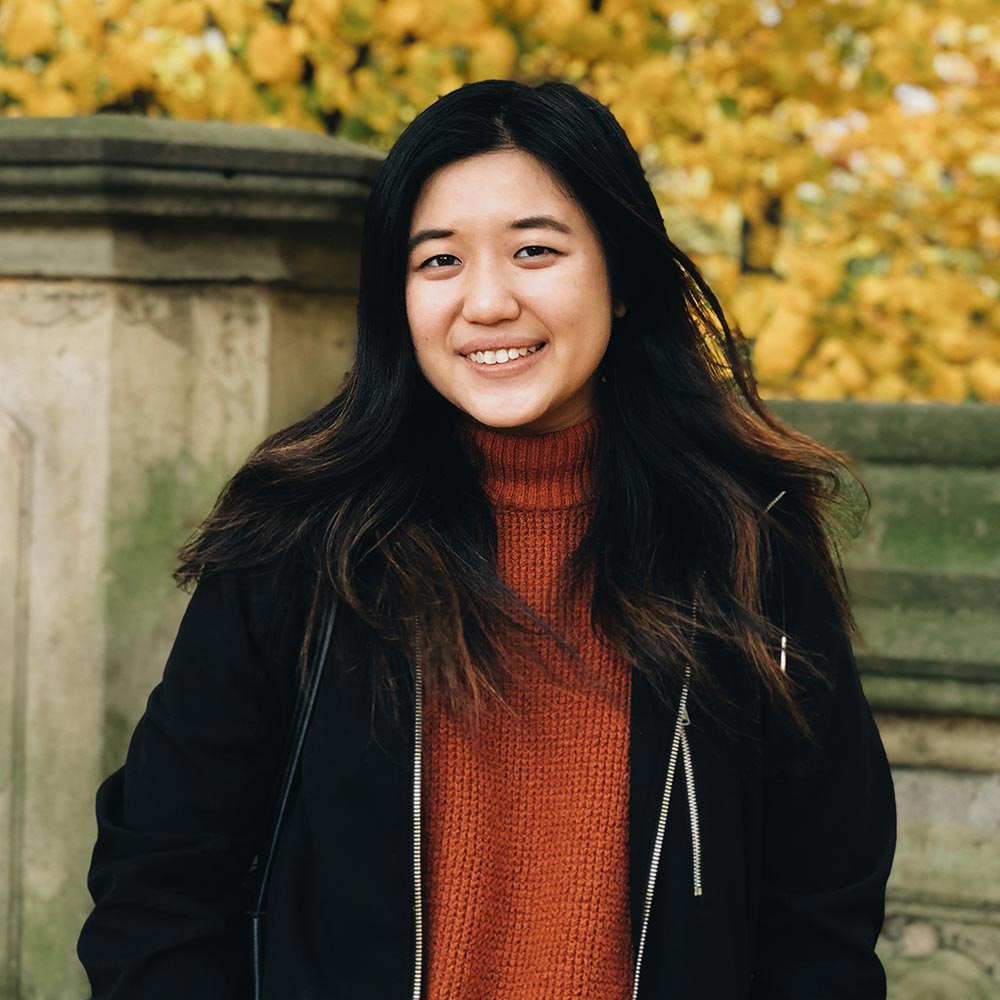 NYU senior Kaitlyn Wang finished in 11th place in the Narrative Video Storytelling competition of the 2019-2020 Hearst Awards. Her story “From the Ashes: Recovery in Redding,” which was published in May 2019, is a longform multimedia project about the individual and community recovery after a wildfire in California.