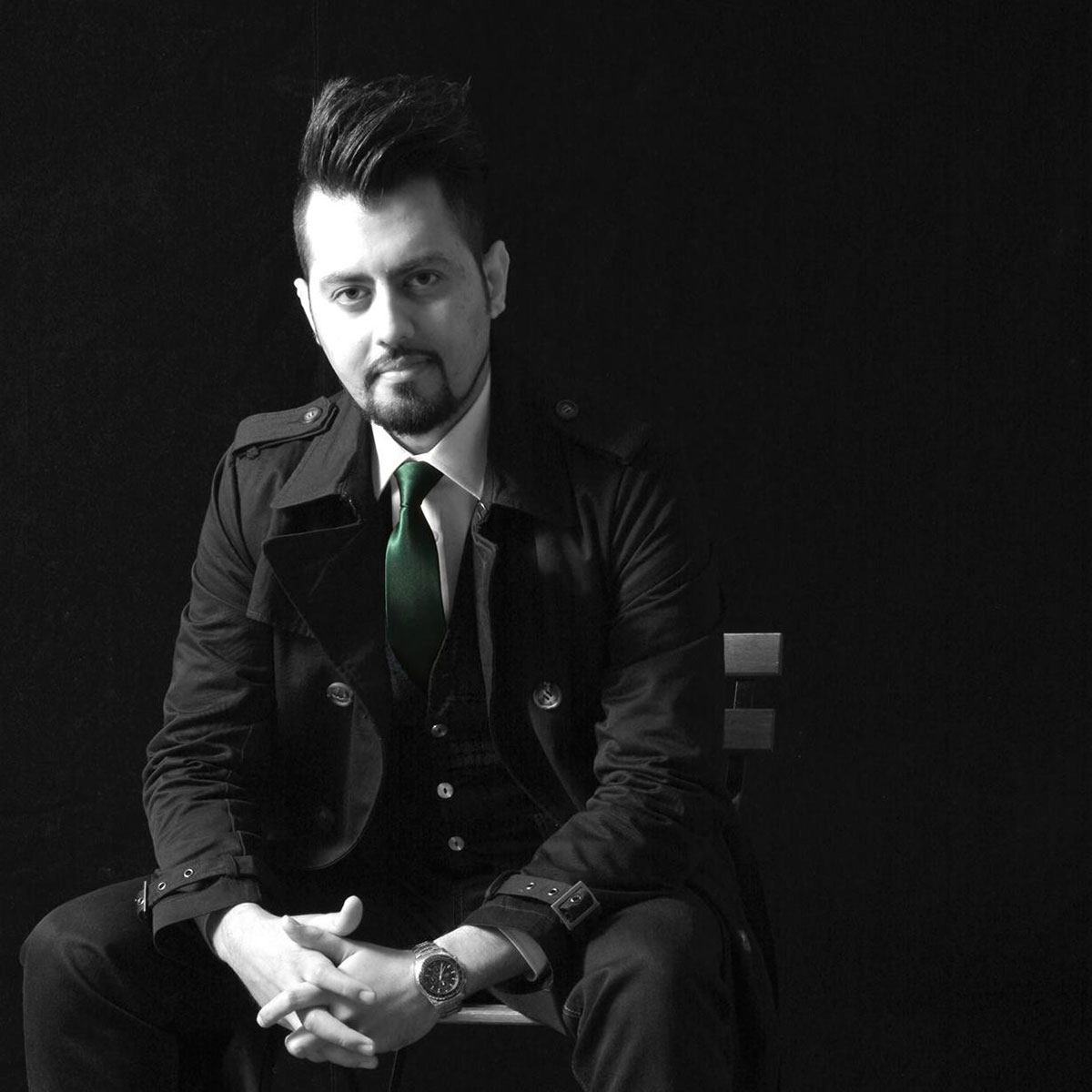 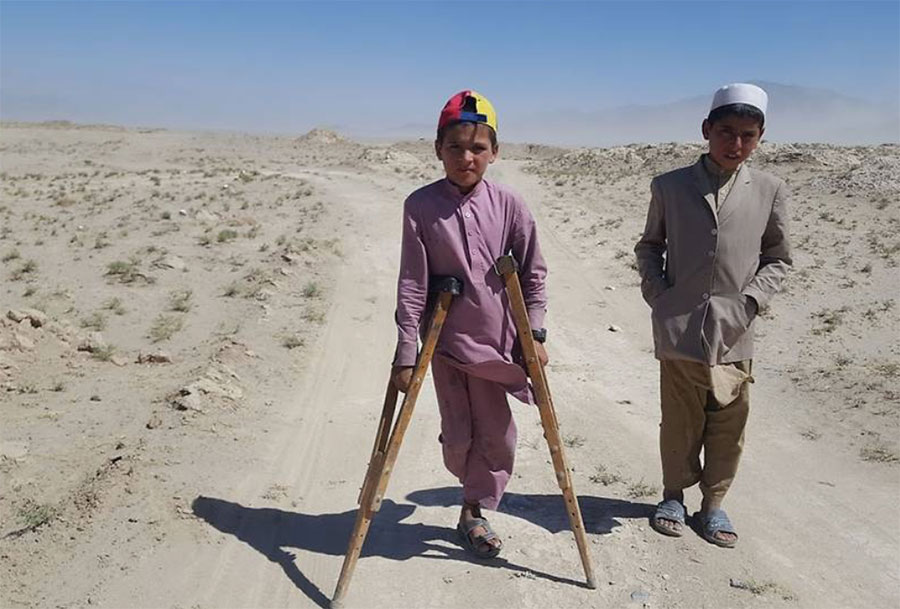 Pakistani filmmaker Shehzad Hameed recently won the Outstanding Achievement Award for his film, Enemy Within: Caught in the Crossfire that was filmed in Afghanistan, at the Tagore International Film Festival (TIFF) 2020. Enemy Within: Caught in the Crossfire is a 48-minute documentary that features journalists who document Afghanistan’s war ravaged history and highlight their sacrifices at the battle lines.