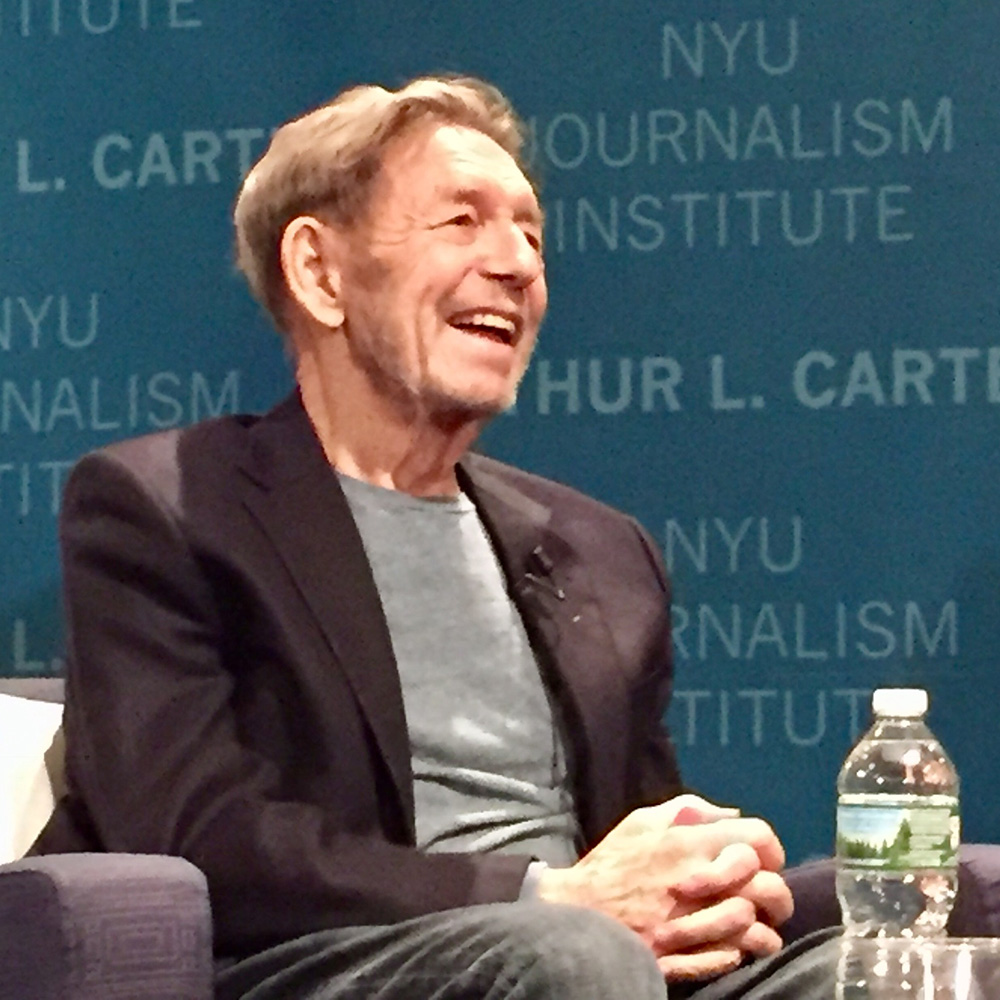 Hamill, a distinguished writer in residence at NYU Journalism since 2005, was known for his books and columns and love of the city.

He was a quintessential New Yorker — savvy about its ways, empathetic with its masses and enthralled with its diversity — and wrote about it in a literature of journalism.”

Mr. Hamill, [said Gay Talese], had a street-wise sensibility rooted in his background as the son of working-class Irish immigrants. ‘He saw that people could be on the surface very unattractive, or not very admirable, but that doesn’t define them,’ Talese said. ‘There’s something in the interior or the soul of a person, something yearning to be better. Hamill yearned to know what was yearning to be better in other people.’”

Newspaperman, novelist, mentor to so many, citizen of the world,” tweeted New York Times columnist Dan Barry of Hamill. “I once wrote that if the pavement of New York City could talk, it would sound like Pete Hamill. Now that city weeps.” 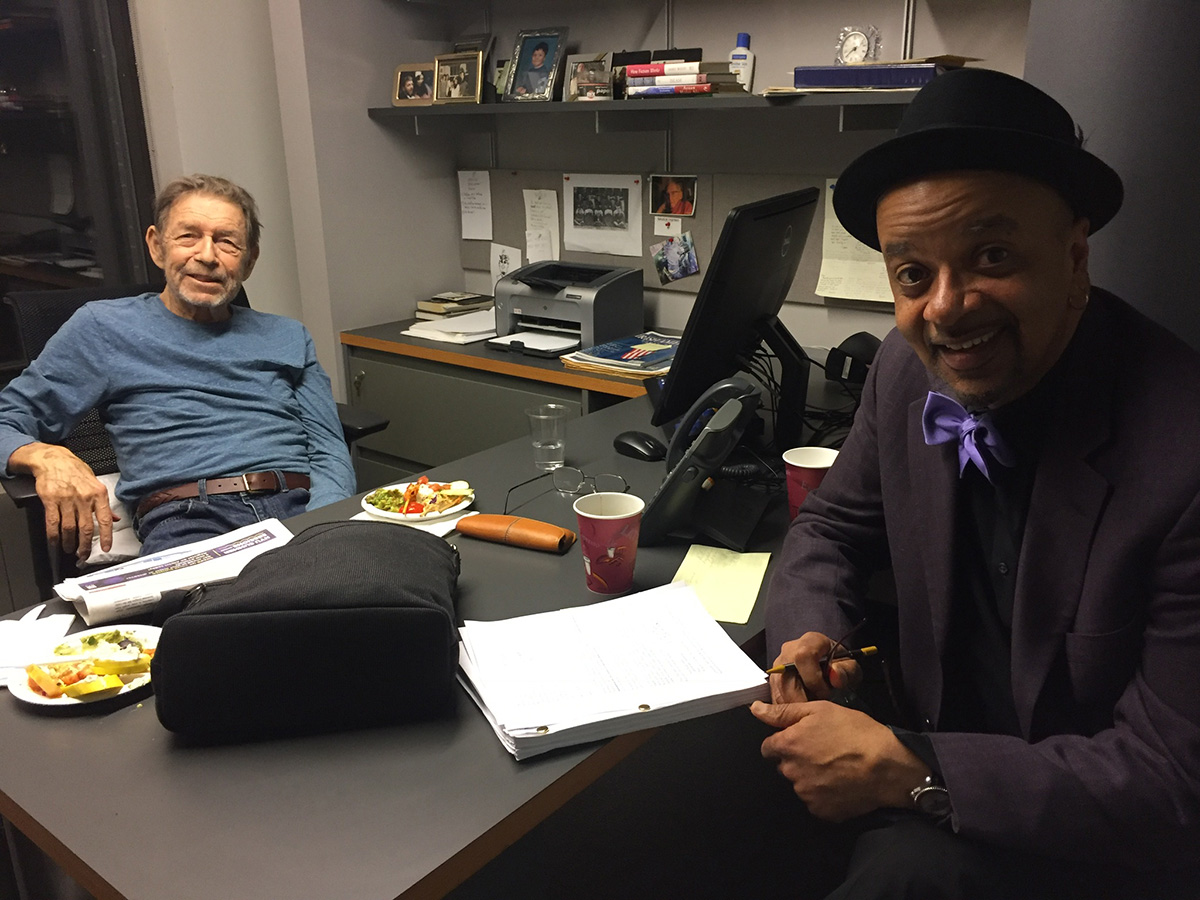 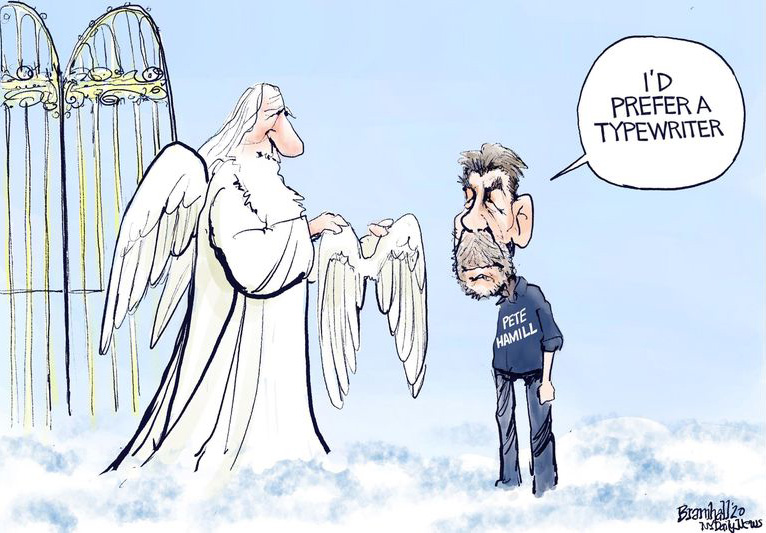