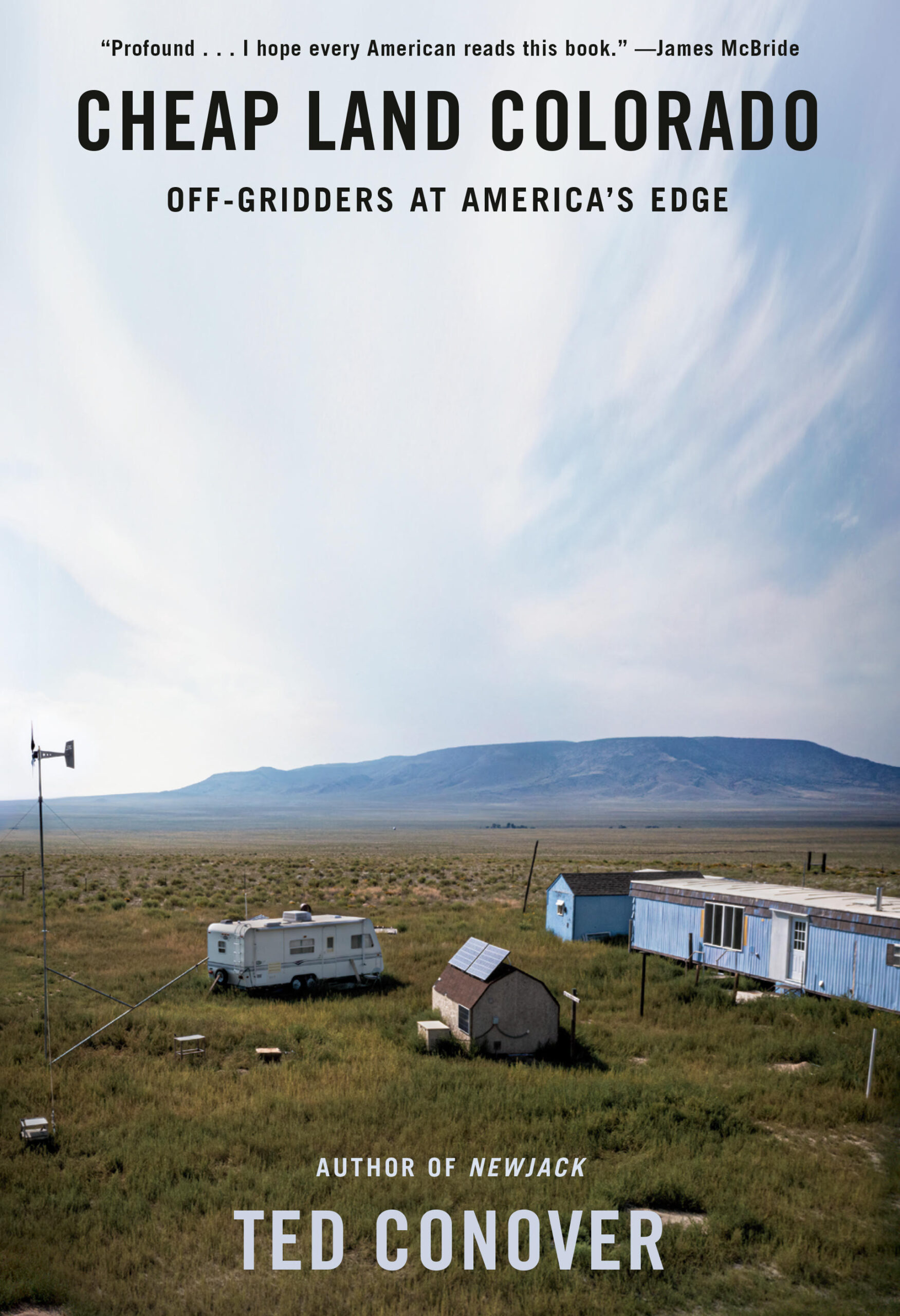 “The sparsely inhabited prairie of southern Colorado might seem an easy gig for a writer who once patrolled Sing Sing, but the world Conover describes in his shaggy but engrossing new book, “Cheap Land Colorado: Off-Gridders at America’s Edge,” is every bit as harsh in its own way.”

“‘Cheap Land Colorado’ is an important book, shedding light on people who are often depicted as caricatures, if they are depicted at all.”

“With empathy, compassion, and skillful storytelling, Conover engagingly shares the dreams and realities of those he met and befriended, offering a window into a community that few readers will ever experience.”