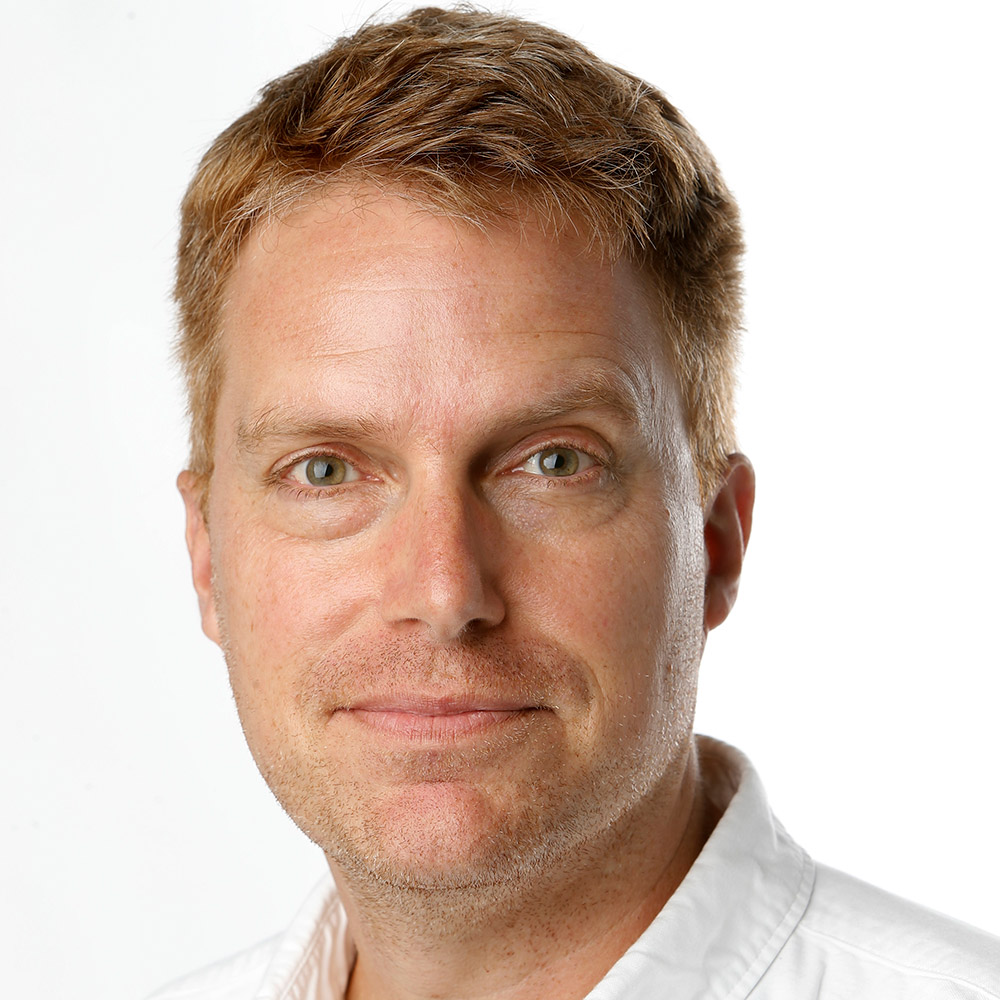 Adam Sternbergh is a senior editor for special projects at The New York Times. Previously, he was an editor-at-large at New York magazine and a story editor at The New York Times Magazine and he’s written for GQ, Slate, The Independent on Sunday and elsewhere. His articles have been selected for anthologies including Best American Political Writing, The Best Technology Writing, and ‘New York’ Stories: Landmark Writing From Four Decades of ‘New York’ Magazine. He is also the Edgar Award-nominated author of three crime novels: Shovel Ready, Near Enemy and The Blinds. He lives in Brooklyn.