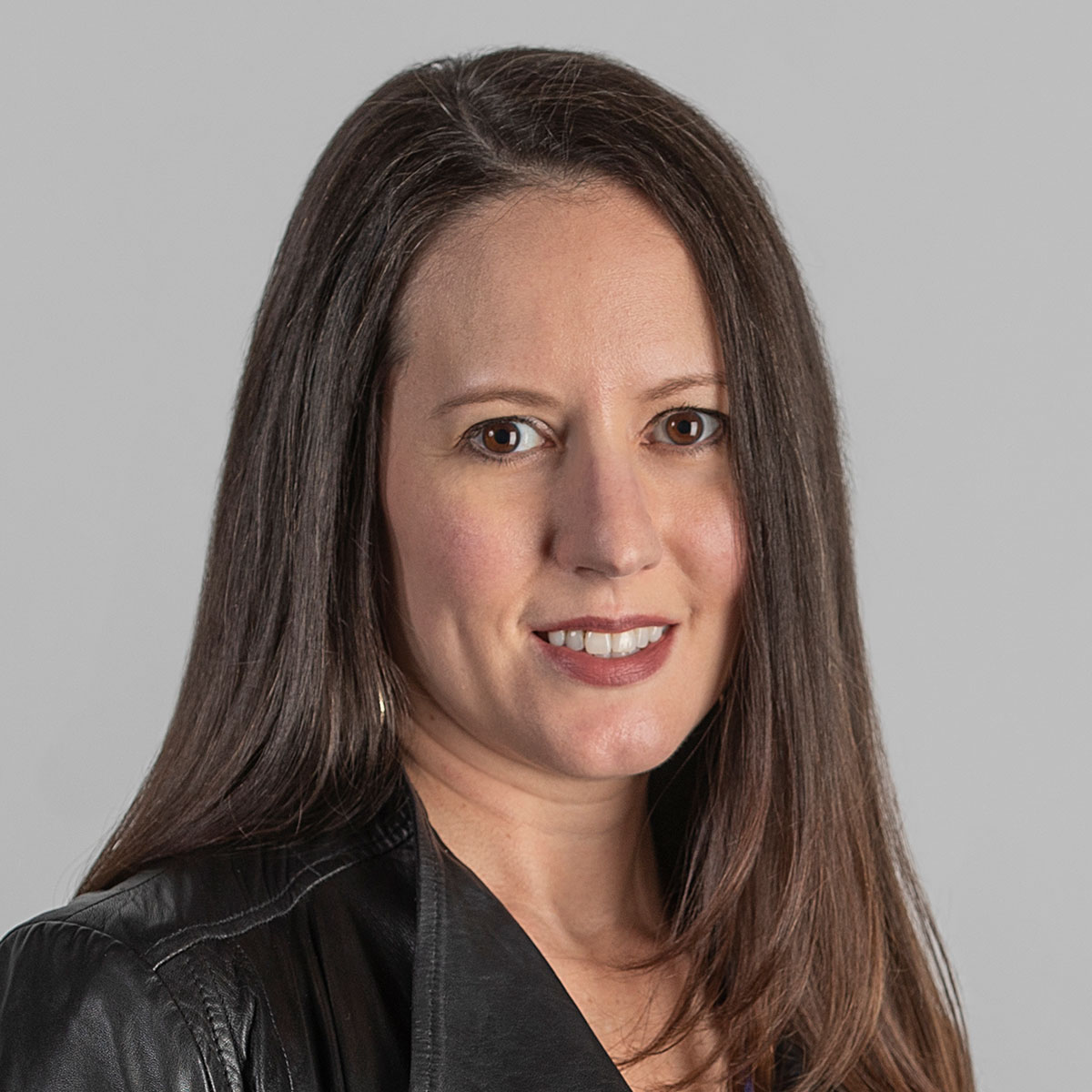 Allison Wright is the Executive Editor and Publisher of the Virginia Quarterly Review (VQR), the 2019 National Magazine Award winner for General Excellence. Her writing has appeared in the Atlantic, CNN, VQR, Popular Mechanics, the Texas Observer, and elsewhere. Work she has edited has been a finalist for the National Magazine Award in Essays & Criticism and Fiction, and has been honored with inclusion in several of the Best American series anthologies. She also teaches journalism at the University of Virginia, where she is an affiliate of the Center for Biomedical Ethics & Humanities. She holds a PhD from the University of Texas at Austin.