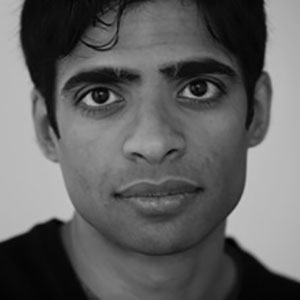 Anand Gopal is a contributing writer for The New Yorker, where he covers conflict, inequality, and democracy. He is the author of “No Good Men Among the Living: America, the Taliban, and the War Through Afghan Eyes,” which won the Ridenhour Book Prize, and was a finalist for the Pulitzer Prize as well as the National Book Award. He has won the George Polk Award, the Overseas Press Club Award, and the National Magazine Award for his reporting from Iraq. He received his PhD from Columbia University, where he studied network analysis, and is a professor at the Center for the Study of Religion and Conflict at Arizona State University. He is a fellow at Type Media.