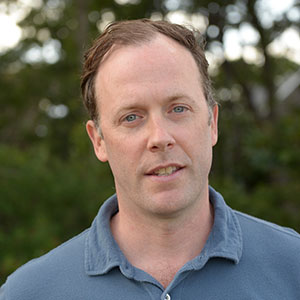 From Iran to Israel, Baghdad to Riyadh, Andrew Lee Butters covered almost every major conflict and country in the Middle East over the course course of a decade living in the region as a freelance journalist and then the Beirut Bureau Chief and main Middle East Correspondent for Time Magazine. Before moving to the Middle East, Andrew worked at both Bloomberg News and the Economist in New York. He has an A.B. and an M.Phil. in History from Brown and Cambridge universities respectively, an M.S. in Journalism from Columbia, and was a Journalist Fellow at the Reuters Institute for the Study of Journalism at Oxford. A Manhattan native, Andrew now lives in Brooklyn with his two daughters, Leili and Delara, and his wife, Dr. Nahid Siamdoust, who is an Iran specialist and researcher on Middle Eastern media and culture at NYU’s Kevorkian Center for Near Eastern Studies. Andrew is currently working on a book tentatively titled “How to Be a Middle East Correspondent and Not Die Trying” based on his experiences in a region and a profession in crisis.