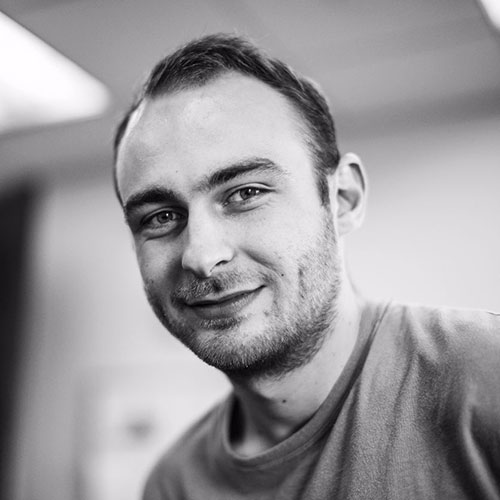 Andy Rossback is a graphics/multimedia editor at The New York Times. Previously, he was an editorial designer at The Marshall Project. Projects he was involved with have earned a Pulitzer Prize, a Malofiej award, and World’s Best honors from the Society for News Design. He has also worked with newsrooms in several countries as a consultant for Garcia Media.