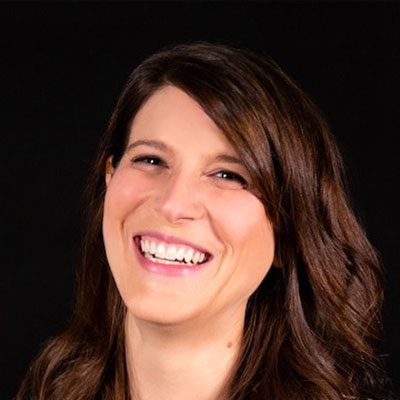 Anna Rothschild is a science presenter, video producer, and journalist. She is the senior video producer at ABC’s FiveThirtyEight, where she also hosted the COVID podcast, PODCAST-19. Previously, she was the on-air science host for The Washington Post. She was also the creator, host, and animator of the YouTube channel Gross Science for NOVA and PBS Digital Studios, which is shown in classrooms and museums around the globe. Anna has won multiple awards for her work, including two AAAS Kavli Science Journalism Awards for Children’s Science News. Her appointment is sponsored by SHERP, where she got her journalism master’s in 2010.