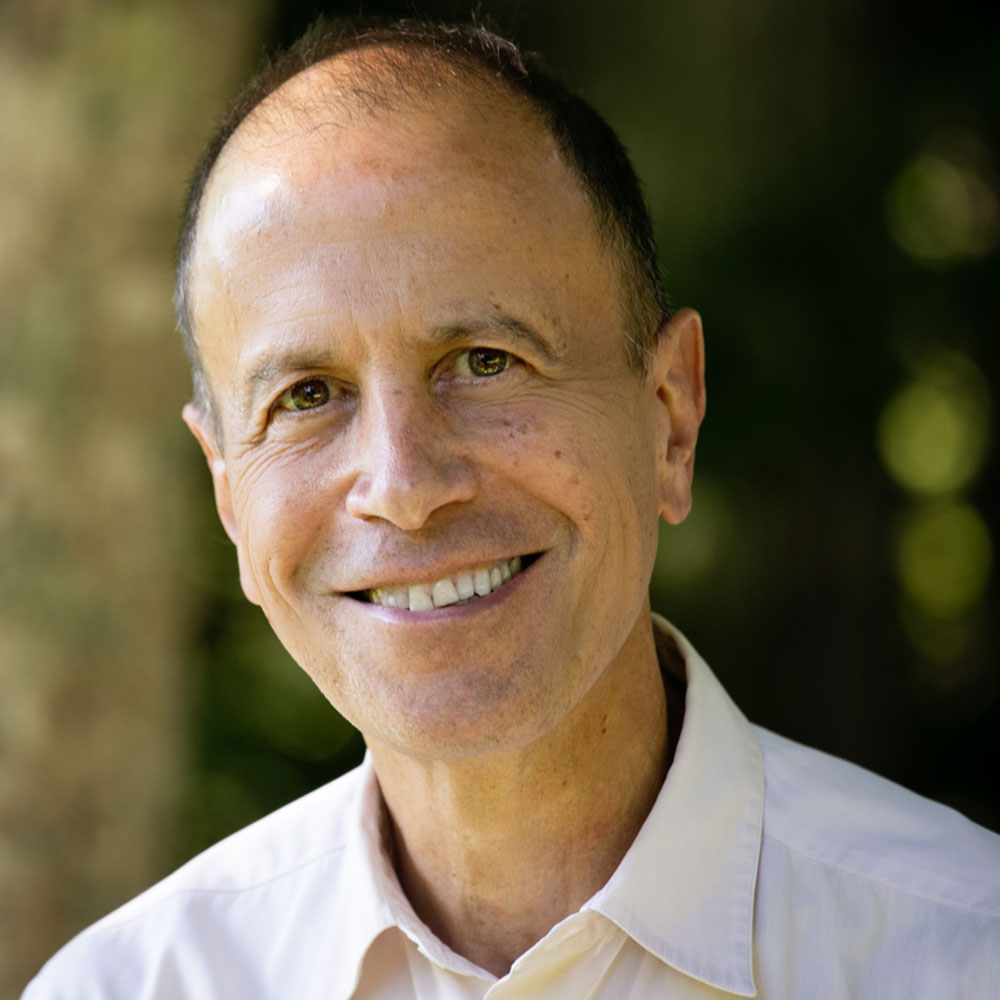 Arthur Lubow has been a journalist for national magazines for over 45 years, including positions as a contributing writer at The New York Times Magazine, staff writer at The New Yorker and contributing editor at Vanity Fair. He writes regularly on the arts for The New York Times and other publications. He is the author of The Reporter Who Would Be King: A Biography of Richard Harding Davis (Scribner, 1992), Diane Arbus: Portrait of a Photographer (Ecco, 2016) and Man Ray: The Artist and His Shadows (to be published by Yale University Press in September 2021).