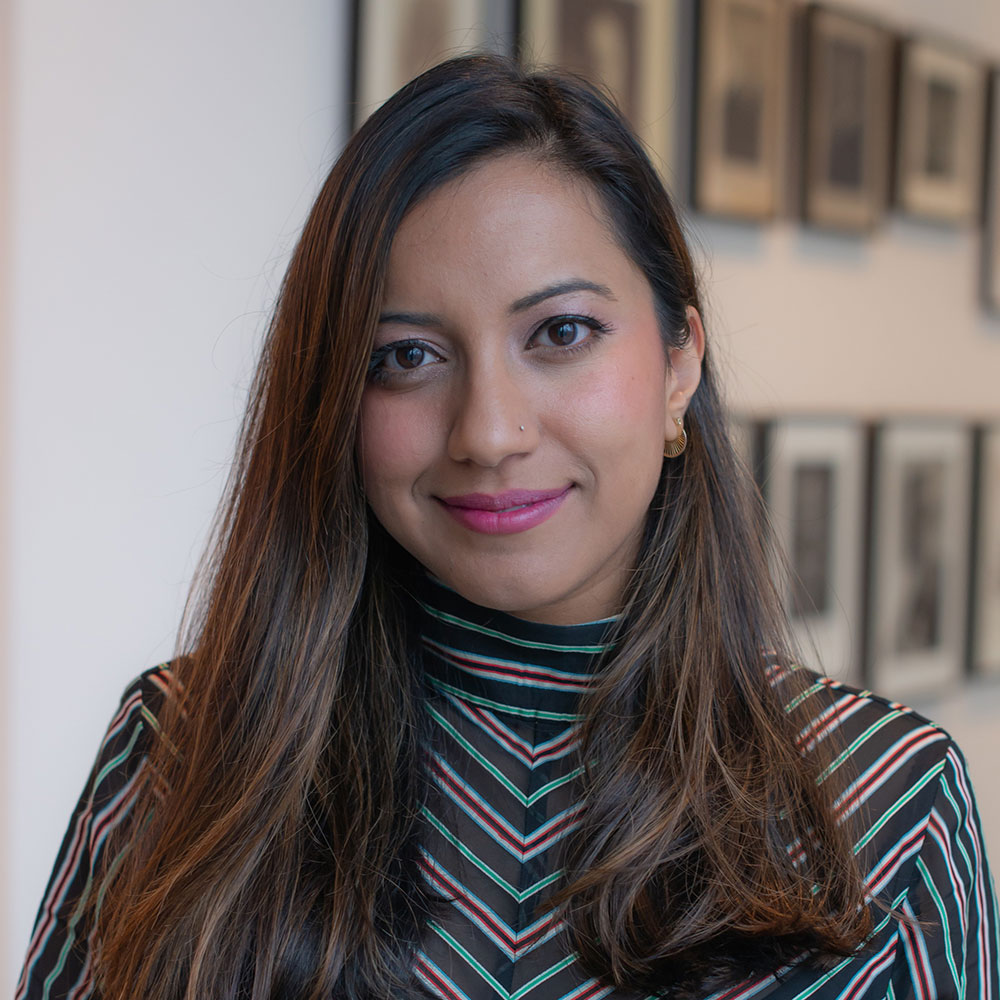 Based in Mumbai, Astha Rajvanshi recently completed a two-year fellowship to write about women, marginalized communities and human rights in India for the Institute of Current World Affairs. Her writing has appeared in TIME, WIRED, National Geographic, Slate, BBC, and The New York Times, among other publications. She previously worked at the New York Times Magazine and Reuters in New York. A graduate of Columbia Journalism School’s investigative reporting program, Rajvanshi has received writing fellowships from the Asian American Writers Workshop, the Australia-Korea Foundation, and the Global Migration Project. She was born in New Delhi and grew up in Sydney.