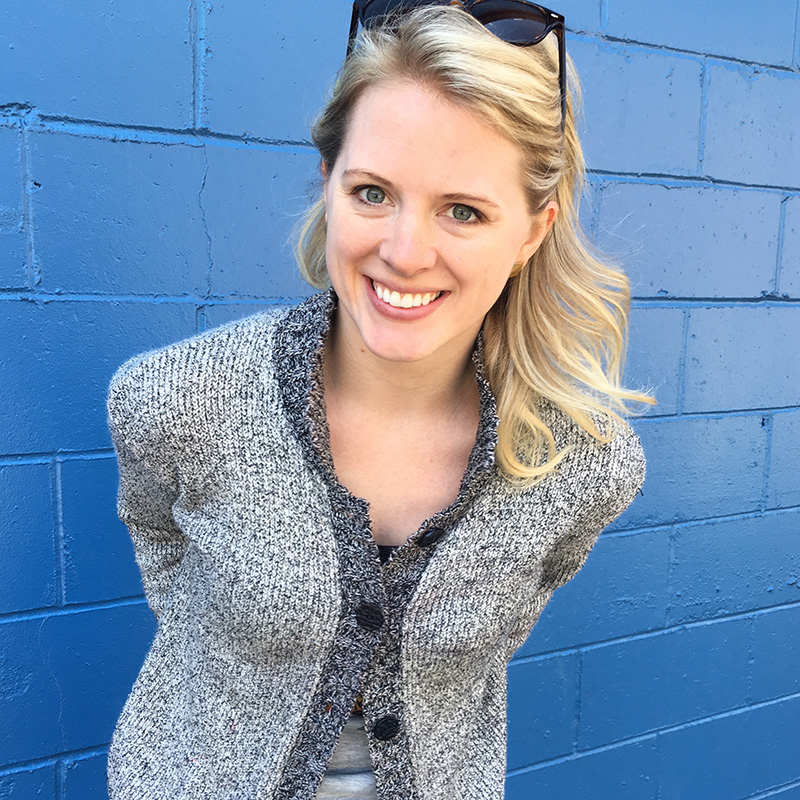 Bartie Scott is the entrepreneurship editor at Business Insider. She holds a bachelor’s in economics from the University of Tennessee and a master’s in business and economic reporting from New York University. Prior to Business Insider, Bartie worked as administrator for New York University’s online master’s degree in journalism. She’s also worked as a reporter and editor on business and startup news and entrepreneur features at Inc.com, and edited columnists for Forbes’ entrepreneurs vertical. She tracked the richest people on the planet for Forbes’ wealth team, worked in the rigorous fact-checking pool at the magazine, and ran social media and newsletters for ForbesWomen. Her first journalism gig was in the CBS news investigative unit where she researched immigration attorney scams, compounding pharmacy fraud, elder guardianship laws, and campaign finance during the 2015 primaries.

How Big Banks Decided the Futures of America’s Small Businesses: The Inside Story of How $349 Billion in Government Cash Was Doled Out in Just 12 days, Leaving Thousands of Entrepreneurs Without Relief
Bartie Scott, Editor
Adjunct Faculty

An Inside Look at the 5 Lawsuits Claiming JPMorgan, Bank of America, US Bank, and Wells Fargo ‘Prioritized Corporate Greed’ When Handing Out Government Cash Meant For Struggling Businesses
Bartie Scott, Editor
Adjunct Faculty

America’s Small-Business Owners Hoped a $349 Billion Lifeline From Washington Would Pull Them Through the Pandemic. Here’s the Inside Story of How Its Launch Spectacularly Unraveled in 24 hours
Bartie Scott et al.
Adjunct Faculty
Open in New Tab Close Popup
Previous Item Next Item