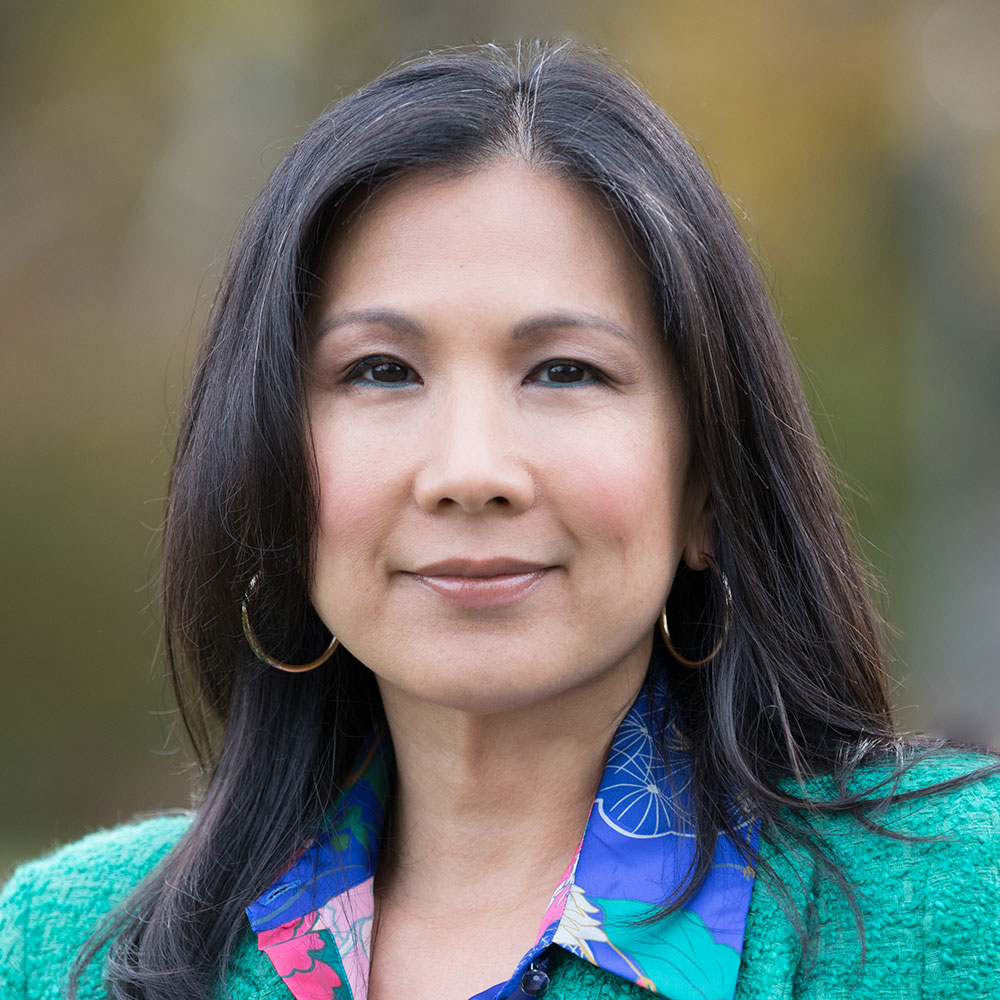 Most recently, Beein co-produced Race Against Time based on the first-hand accounts of CIA officers and analysts in the lead up to 9/11. The two-hour special premiered on CBS News and is now streaming on Paramount +. Her other credits include Boiling Point, a six-part docuseries for BET which explored systemic racism through various historical flashpoints. She was also a showrunner for the acclaimed National Geographic documentary series Explorer.