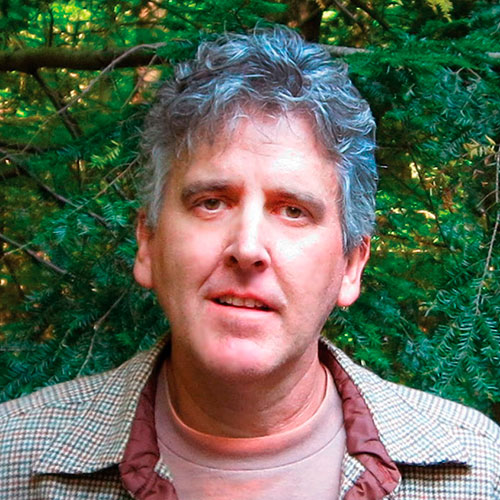 Bob Eckstein is an award-winning illustrator and writer, New Yorker cartoonist and snowman expert. His work has been published worldwide and exhibited in The Cartoon Art Museum of San Francisco, the Smithsonian Institute, The Cartoon Museum of London and in 2018, The Sordoni Art Gallery at Wilkes University. He has been nominated Newspaper Illustrator of the Year and twice Gag Cartoonist of the Year by the National Cartoonists Society.

He has done hundreds of graphic features for the the world’s leading media outlets including the Oscars and the Golden Globes for The New Yorker, The Writer’s Digest Annual Conference, the Royal Wedding for Esquire, and he covered the 2016 Presidential Election and over a dozen Super Bowls for the New York Times. Thanks to graphic journalism he often enjoys front row seats to events and watched a Super Bowl with Joe Montana.