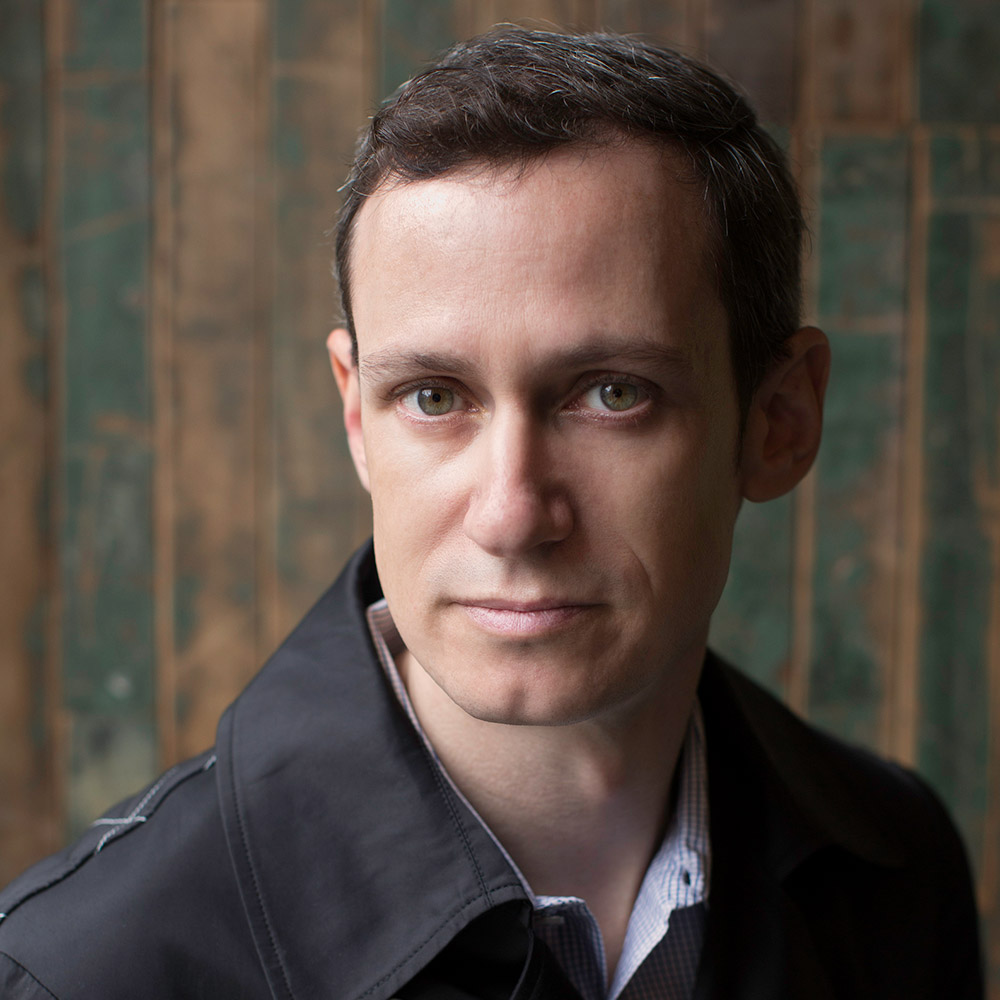 Brendan I. Koerner is a contributing editor at Wired and the author of two books of narrative nonfiction: NOW THE HELL WILL START, which he adapted for filmmaker for Spike Lee, and THE SKIES BELONG TO US, a New York Times Notable Book for 2013. A former New America Foundation fellow whose work has been anthologized in Best American Science Writing, he has also written for Harper’s, The New York Times Magazine, The Atlantic, Slate, ESPN the Magazine, and numerous other publications.