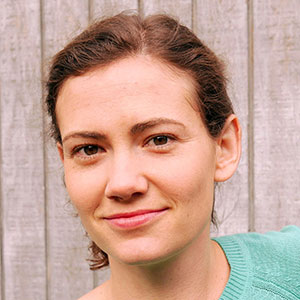 Brooke Jarvis is a contributing writer at The New York Times Magazine, as well as a regular writer for The New Yorker, Wired, and other magazines. She won the 2017 Livingston Award in National Reporting and the 2016 Reporting Award from NYU’s Arthur L. Carter Journalism Institute, and has been a finalist or runner-up for the PEN USA Literary Award in Journalism, the Livingston Award in International Reporting, the June L. Biedler Prize for Cancer Journalism, and the Society of Environmental Journalists’ Annual Awards for Reporting on the Environment. Her work has been anthologized in The Best American Science and Nature Writing; The Best American Travel Writing; Love and Ruin: Tales of Obsession, Danger and Heartbreak from The Atavist Magazine; and New Stories We Tell: True Tales By America’s Next Generation of Great Women Journalists.