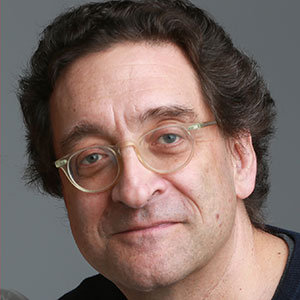 In a 40-year professional career, Bruce Weber has been a teacher of junior high school, high school and college students; an editor of short stories at Esquire and magazine articles at The New York Times Magazine; a newspaper reporter on subjects as diverse as Vietnam 20 years after the war, the national baton twirling championships, the crafting of cognac, a death row poet, the Tour de France and the birth of an opera; a magazine writer of profiles that included the Harvard admissions department, Philip Roth and Cher; a travel writer on four continents who has crossed two countries by bicycle  (the United States and Luxembourg – ha!), and a theater reporter and critic who saw more than 1,500 performances in a decade of coverage. His 30-years at The New York Times concluded in the obituaries department, where he wrote 1,000 or so salutes to the departed and was featured in a documentary film, “Obit,” which has appeared in more than 100 North American cities. He edited a volume of American short stories and wrote books about tap dancing, baseball umpires and bicycling. He is currently working on a biography of the American novelist E.L. Doctorow, to be published by Scribner, for which he received a Leon Levy Biography Fellowship from the Leon Levy Center for  Biography at the CUNY Graduate Center, and a Public Scholars grant from the National Endowment for the Humanities.