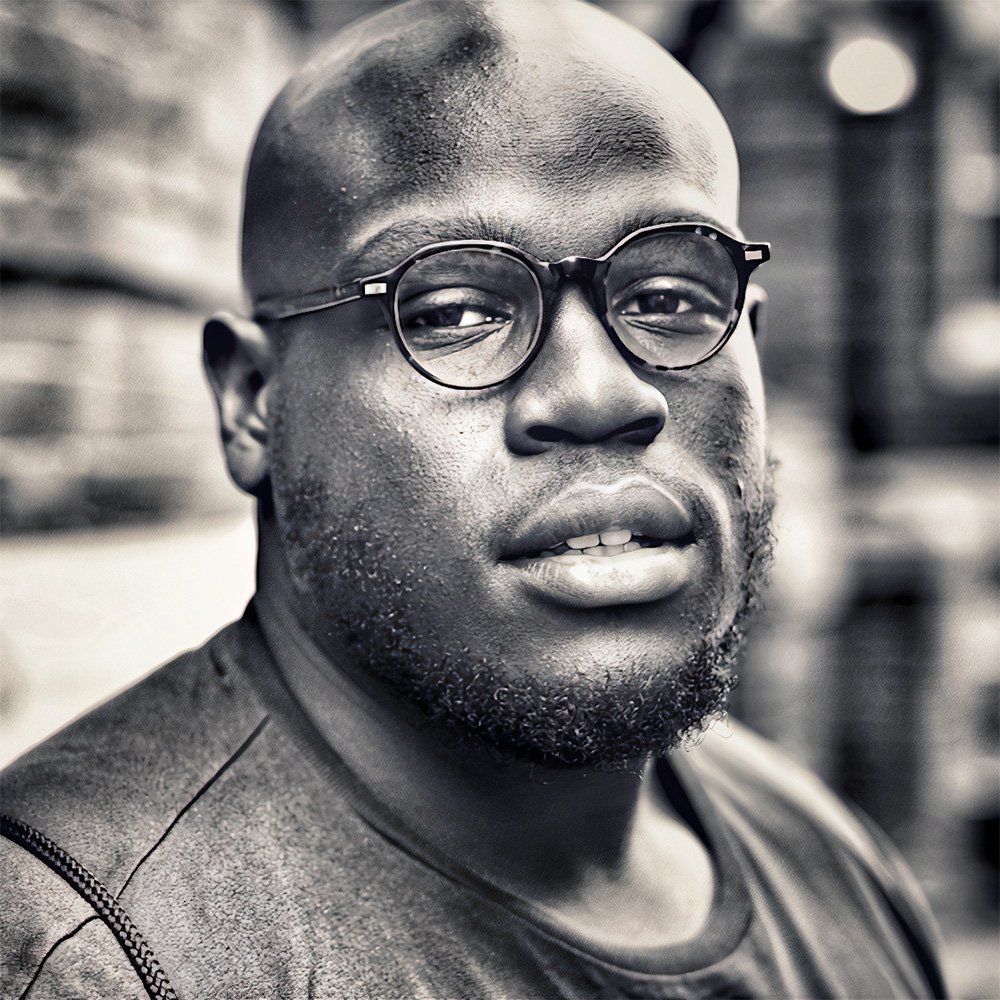 Caleb J. Gayle is the author of a forthcoming book from Riverhead Books, which examines the true story of Cow Tom, a former Black chief of the Creek Nation, and offers a narrative account of how many Black Native Americans, including Cow Tom’s descendants, were divided and marginalized by white supremacy in America.

Gayle is the 2021 winner of the Matthew Power Literary Reporting award and is writing about hidden lives in the forgotten Black communities of middle America.