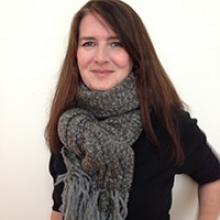 Carol Cassidy is a multi-media director, producer, writer and editor who specializes in international human rights. She has worked in war zones, refugee camps and disaster areas in more than 35 countries, including Burma, Pakistan, Sri Lanka, Uganda, Bolivia and Peru. Cassidy has worked with the United Nations, BBC, PBS, CNN, Human Rights Watch, and many others. Her work has screened at art museums, film festivals and on international television. Cassidy’s production fellowship awards include those from the American Film Institute, the Corporation for Public Broadcasting, the National Endowment for the Arts, the Independent Feature Project and others. She is the author of GIRLS IN AMERICA, a book of interviews based on her documentary film series focused on adolescent girls.