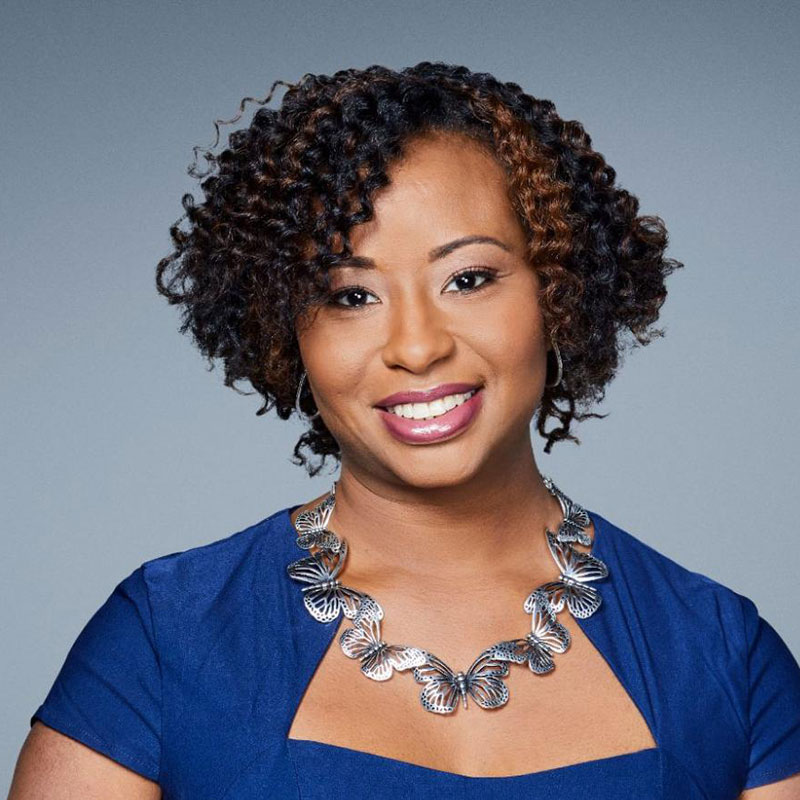 Christina Carrega is an award-winning journalist, the national criminal justice reporter for Capital B and adjunct professor with the American Journalism Online Graduate Program at New York University

During Christina’s career, she has covered wrongful conviction cases, thoroughly reported on high-profile trials and investigated alleged scams in the travel and childcare industries.

Christina’s professional journalism career began as a freelancer with the Canarsie Courier and as the Newspaper Director for The Greater Ridgewood Youth Council, a non-profit after-school program in Queens, New York.

She previously served as NYABJ’s Vice President of Broadcast. She also is on the board for the Criminal Justice Journalists organization and is a mentor with the American Journalism Online Graduate Program at New York University.

Christina is a first-generation born American and was raised in Brooklyn, New York. She graduated from St. John’s University where she majored in Journalism and minored in International Studies.

This prisoner says he’s been waiting 43 years for a fair trial in a racist Louisiana parish. A hearing may be his final chance
Christina Carrega
Adjunct Faculty