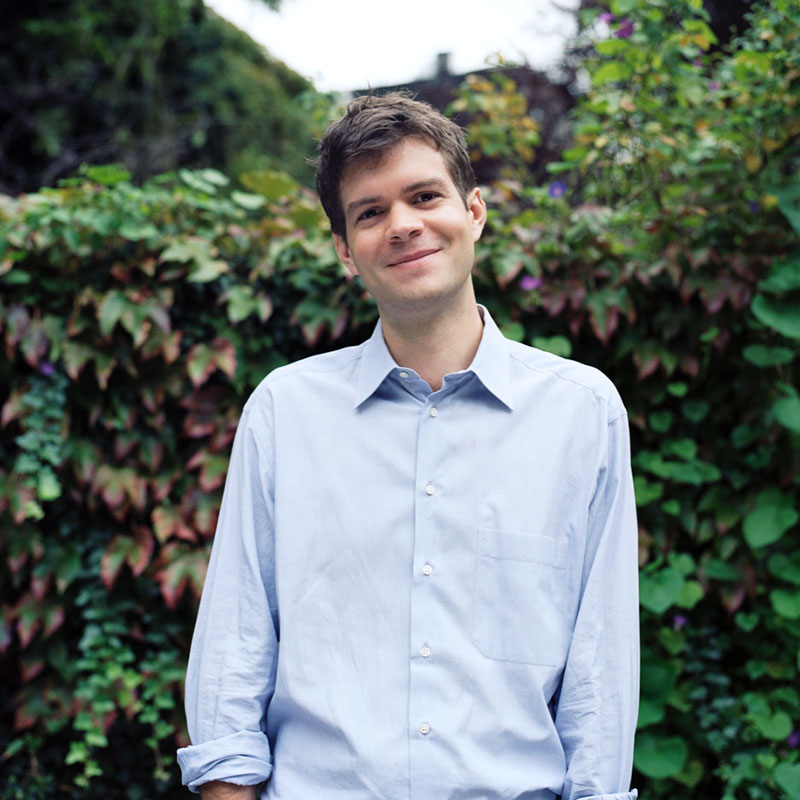 Christopher Cox is the former editor of Harper’s Magazine and executive editor of GQ, where he worked on stories that have won the Pulitzer Prize, the PEN Literary Award for Journalism, and multiple National Magazine Awards. He has written about politics, veganism, books, and cemeteries for GQ, Harper’s, Oxford American, The Paris Review, Slate, and Vogue. He is currently editor-at-large at Orion Magazine and is writing a book about workplaces on deadline.

His visiting scholar appointment is sponsored by the Literary Reportage graduate program.