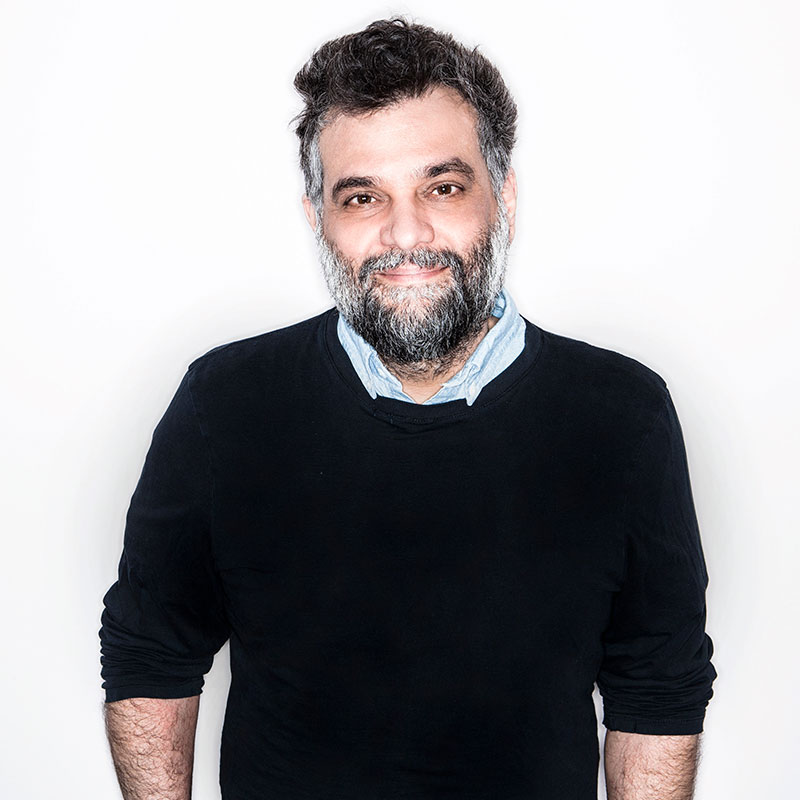 David Schisgall, director, has worked in documentary film since 1991. David began his career as a collaborator of Errol Morris; he contributed to A Brief History of Time, Fast Cheap and Out of Control, Mr. Death, First Person, The Unknown Known and Wormwood. David’s directorial credits include Very Young Girls (2007), about the U.S.’s domestic commercial sexual exploitation of children – “the film that launched a movement,” according to activists. David began his career at ABC News, and has worked at PBS Frontline and Independent Lens. His television documentary work in the Middle East has been widely praised, earning him the 2004 Edgar R. Murrow Award for his work in Iraq. In addition, he also produced Nina Davenport’s film Operation Filmmaker, and wrote the fiction comedy Our Idiot Brother, starring Paul Rudd, Elizabeth Banks, and Zoey Deschanel. His latest film is the documentary Theo Who Lived, about Theo Padnos, the freelance journalist held captive in Syria.