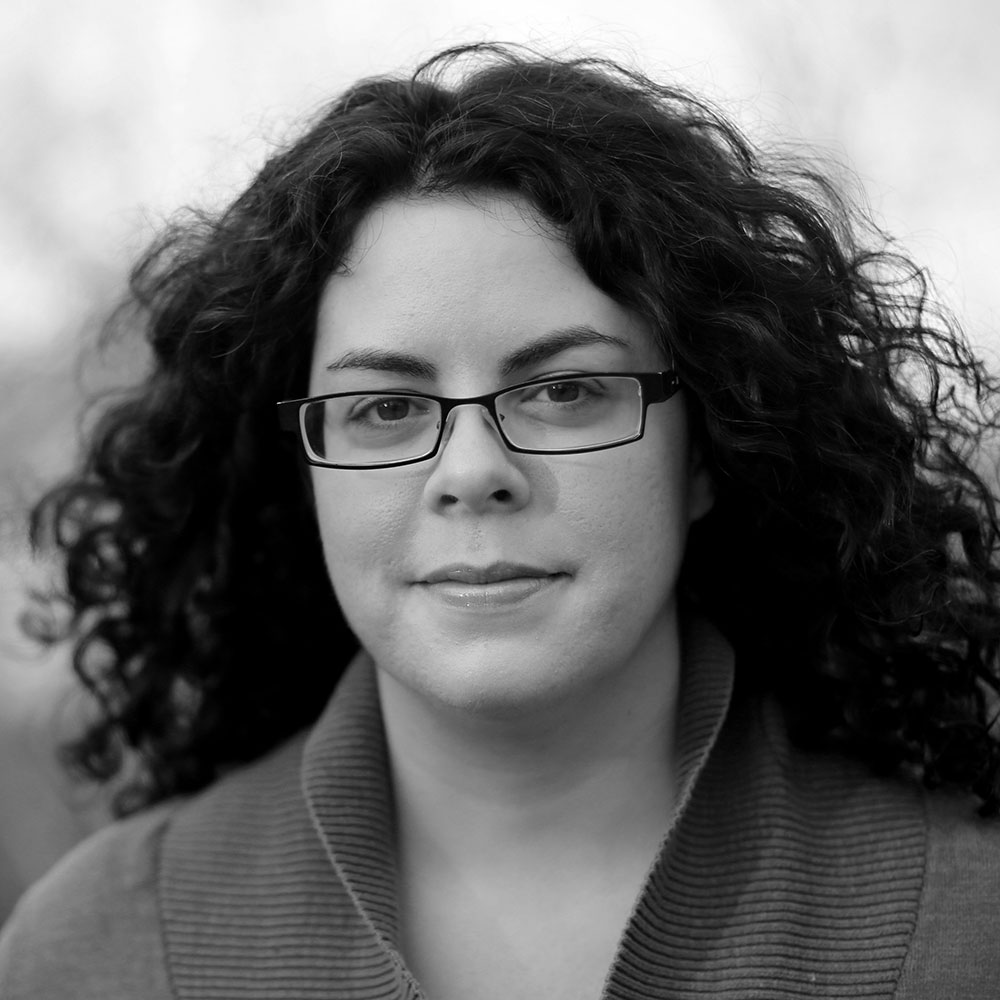 Diane Hodson is an award-winning nonfiction storyteller working in audio, television, and film. Her audio work includes the current dupont-Columbia finalist The Line (2021), Peabody-nominated Running from COPS (2019), Missing Richard Simmons (2017) and Heaven’s Gate (2017). Her documentary films have screened at festivals across the globe, including SXSW, and in 2019 she received the Full Frame Garrett Scott Development Grant, which is awarded to “singular new voices in nonfiction film.” Her films have received funding and support from the IFP Documentary Lab, New York State Council for the Arts, Graham Foundation for the Advanced Studies of the Fine Arts, and the NYC Women’s Fund for Media, Music and Theatre.