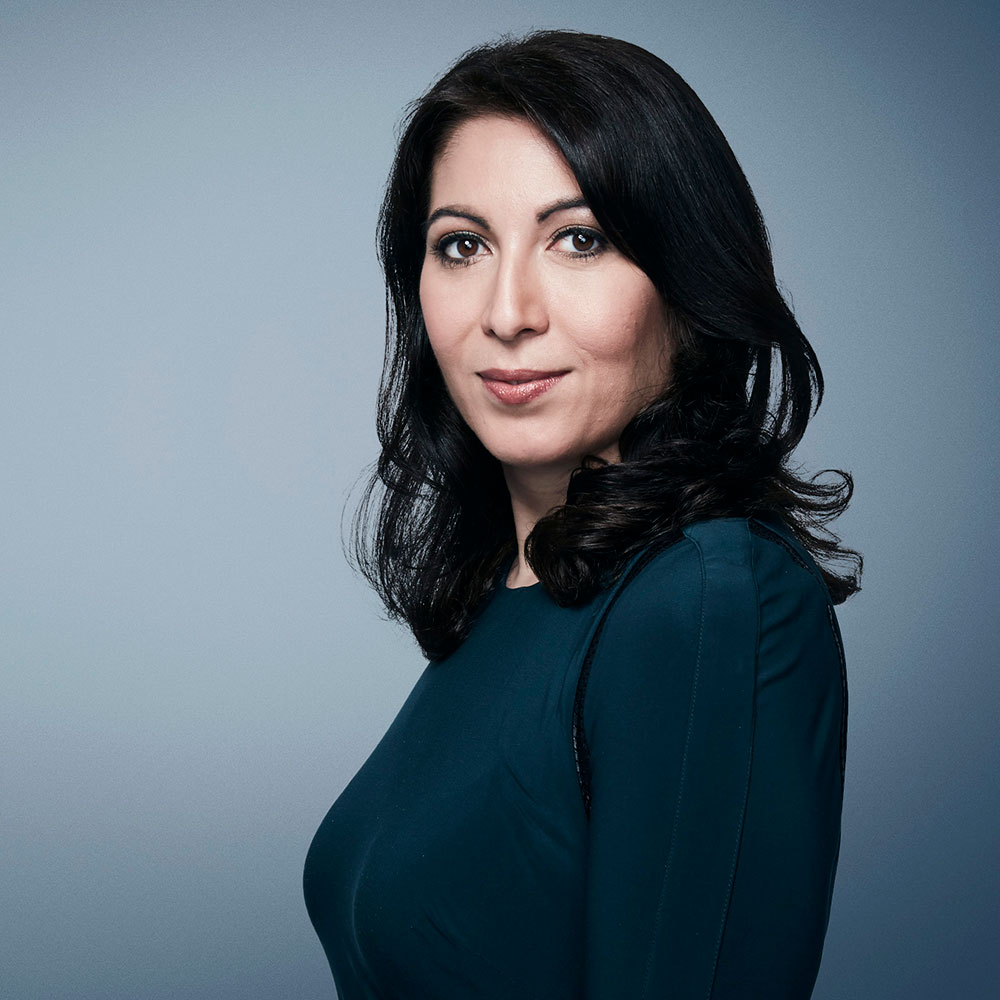 Donna Borak has been a business and economic policy journalist in Washington, DC since 2004. There, she has reported on the aftermath of the financial crisis, the economy and bank regulatory policy, international trade and defense spending for some of the largest news organizations: The Associated Press, the Wall Street Journal and CNN.

Throughout her 16-year career, she has interviewed and covered some of the biggest players in the world of economics and business policy, including three Federal Reserve chairs — Ben Bernanke, Janet Yellen, and most recently, Jerome Powell, along with Treasury Secretary Jack Lew and Steven Mnuchin. Her reporting has taken her all over the world, covering the collapse of global trade talks in Hong Kong to the annual International Monetary Fund meeting in Bali, Indonesia to the G20 Finance Ministers meeting in Buenos Aires, Argentina, and much more.

In 2014, she was awarded a John S. Knight Journalism Fellowship at Stanford University, where she took classes at the Graduate School of Business and the d.school and developed her own project: Walter: Your Personal Journalist.

She earned a M.S. in Journalism from Boston University and has a dual B.A. degree in Cognitive Science and Philosophy from Lehigh University. When she’s not writing and editing, she teaches and practices yoga and meditation. She also currently serves as the President of the Washington, DC chapter of WGIRLS Inc., a nonprofit directed at empowering women and children in underserved communities.