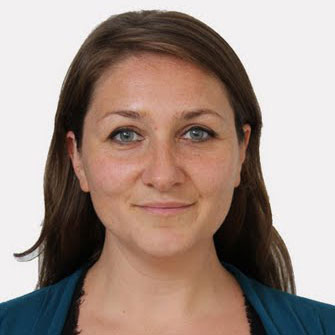 Edith Honan reported for Reuters for nearly a decade, in New York and then as East Africa correspondent based in Nairobi, Kenya. In 2016, she became a freelance journalist, based in Nairobi, and her work has appeared in Buzzfeed, the Financial Times, Roads & Kingdoms and other publications. In 2017, she became the founding editor of NairobiSideHustle.com, an online general interest magazine.