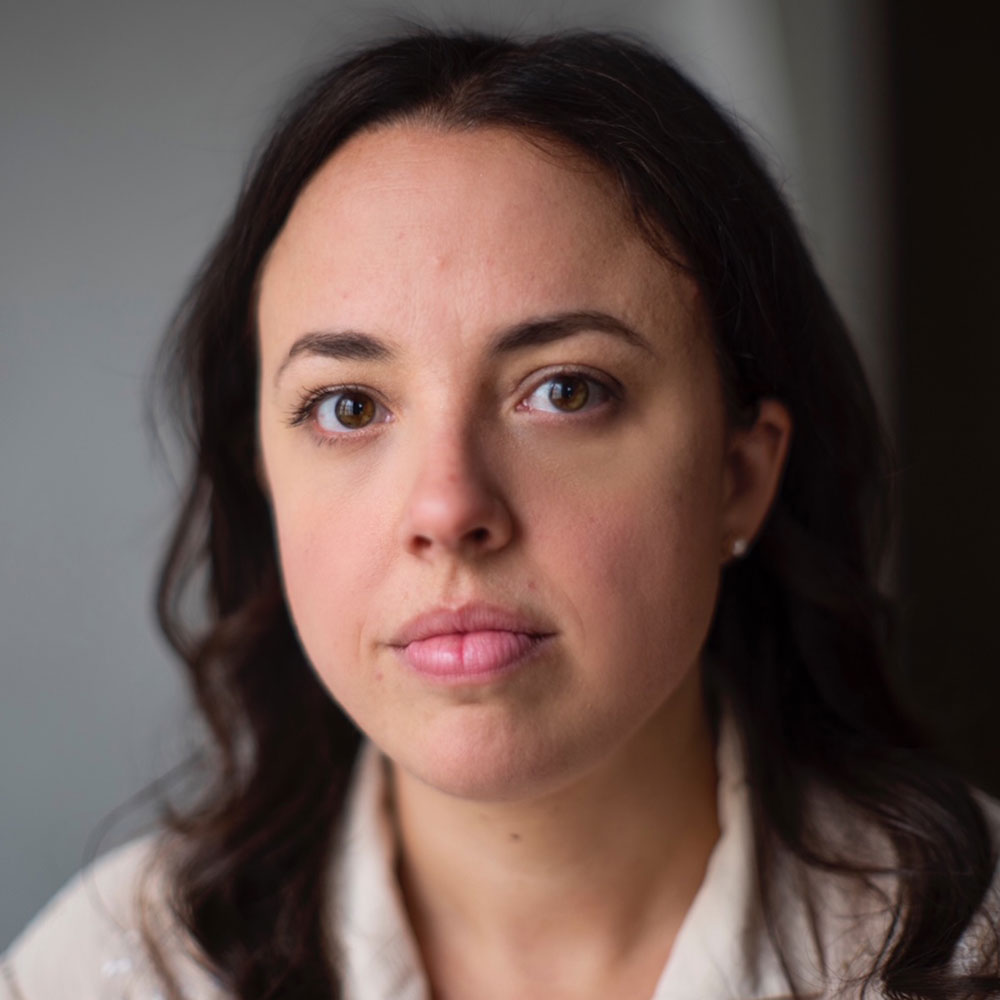 Elaisha Stokes is an award-winning journalist and documentary filmmaker. Her films have been broadcast on National Geographic, Vice, CBS and the New York Times. She has extensive international reporting experience, particularly in sub-Saharan Africa. Her work has been supported by the International Reporting Project, the International Women’s Media Fund, the Sundance Institute, the Emmy Foundation and the Nation Institute Investigative Fund. She holds a masters in documentary filmmaking from the Columbia Graduate School of Journalism.