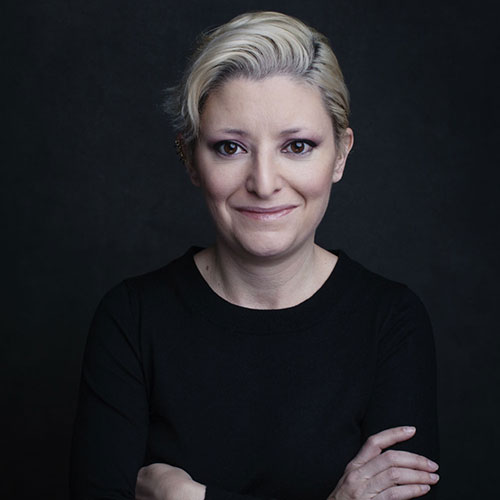 Elizabeth Spiers is a new media expert and entrepreneur and veteran journalist. She was previously the Editor in Chief of The New York Observer and Editorial Director of Observer Media Group. Before that, she was the founder of Breaking Media (which publishes Dealbreaker, AboveTheLaw and Fashionista) and was the founding editor of Gawker, the flagship site of Gawker Media. She has launched a variety of digital properties and products for brands, media companies, and agencies.

She is also a former financial columnist at Fortune, and writes about politics for a number of outlets, including the Washington Post and the New York Times.

She is also an advisor to various startups and a mentor in the Techstars accelerator program. She has a B.A. in Public Policy Studies with a minor in Political Science from Duke University and previously taught in SVA’s Design Research MFA program.