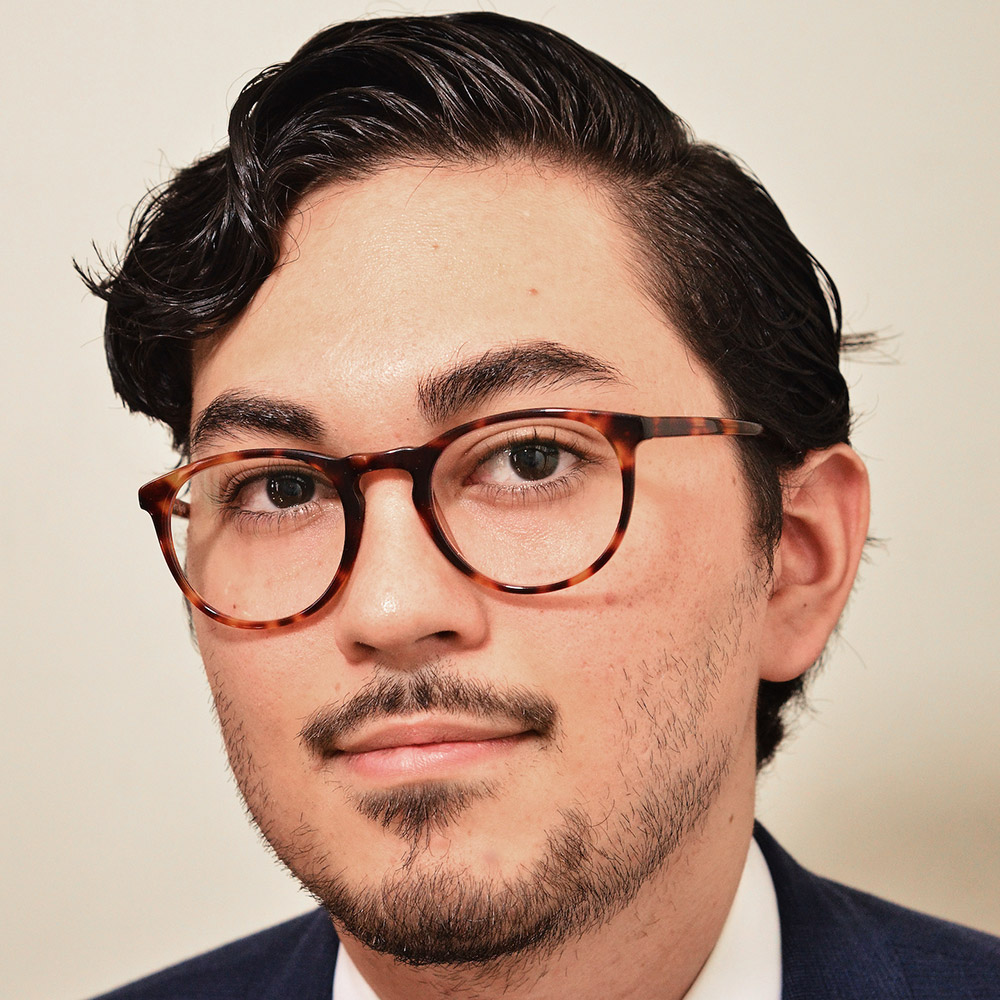 Felipe De La Hoz is an immigration-focused journalist who has written investigative and analytic articles, explainers, essays, and columns for outlets including The New Republic, Slate, The Washington Post, The Intercept, The Baffler, The Appeal, The Daily Beast, The Nation, and Insider. He is a former staff writer at the investigative immigration site Documented, and, along with co-writer Gaby Del Valle, created the weekly immigration policy newsletter BORDER/LINES. In addition to NYU, he teaches at CUNY’s bilingual graduate journalism program.