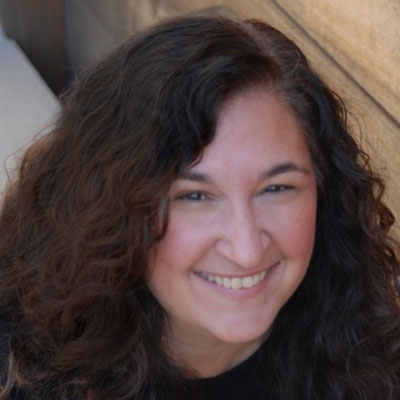 Helene Stapinski is the author of three memoirs, Murder in Matera: A True Story of Passion, Family and Forgiveness in Southern Italy, Baby Plays Around: A Love Affair with Music and the bestselling Five-Finger Discount: A Crooked Family History, which was made into a documentary for Public Television, which she helped write and produce.

She’s a regular contributor to the New York Times’ Op-Ed, Book Review, Dining, Weekend,  Travel and Metropolitan section, where she wrote the Works in Progress column for two years. Stapinski has taught journalism and creative writing at Fordham University, The School of the New York Times and her alma mater, New York University. She has also lectured at Columbia University, where she received her MFA in Creative Writing.

Her pieces have appeared in the Washington Post, Travel & Leisure, Food & Wine, Salon, Real Simple and dozens of other newspapers and magazines. She’s also been a nanny, a bartender at a roadhouse, a deejay in Alaska and a drummer in a rock band. Stapinski has been a featured performer with The Moth spoken word series and has been a  fellow at the Millay Colony for the Arts. Her latest book, The American Way, will be published next year by Simon & Schuster.