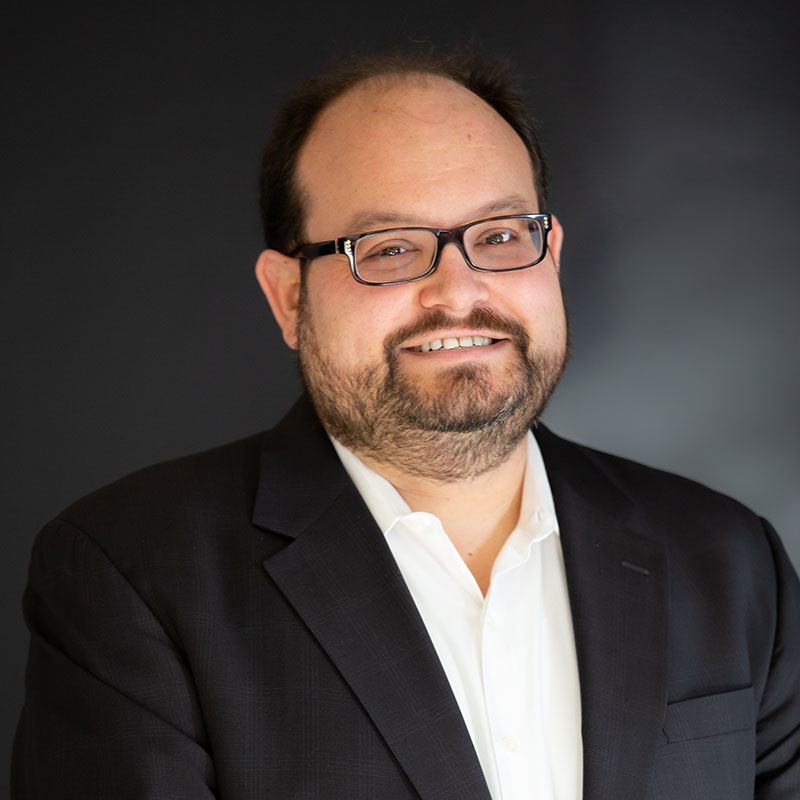 Ivan Oransky, MD, Distinguished Writer In Residence, has taught medical reporting in the Science, Health, and Environmental Reporting Program since 2002. He is vice president of editorial at Medscape and co-founder of Retraction Watch, a site that reports on scientific integrity, fraud, and other issues. The site, which has been funded by the John D. and Catherine T. MacArthur Foundation, the Laura and John Arnold Foundation, and the Helmsley Charitable Trust, has been called “one of the best innovations in science in recent years” by the former editor in chief of the British Medical Journal.

Ivan previously was global editorial director of MedPage Today, executive editor of Reuters Health, and held editorial positions at Scientific American and The Scientist. A 2012 TEDMED speaker, he is the recipient of the 2015 John P. McGovern Medal for excellence in biomedical communication from the American Medical Writers Association, and in 2017 was awarded an honorary doctorate in civil laws from The University of the South (Sewanee). Ivan, who holds an appointment at the School of Medicine as a clinical assistant professor of medicine, has also taught at the City University of New York Graduate School of Journalism and has written for publications from Nature to the New York Times. As of September 2017, he serves as president of the Association of Health Care Journalists.

The Science of This Pandemic Is Moving at Dangerous Speeds March 28th, 2020 Ivan Oransky, MD Distinguished Writer in Residence

Trump gets something right about science, even if for the wrong reasons May 1st, 2019 Ivan Oransky, MD Distinguished Writer in Residence

More science than you think is retracted. Even more should be. December 26th, 2018 Ivan Oransky, MD Distinguished Writer in Residence