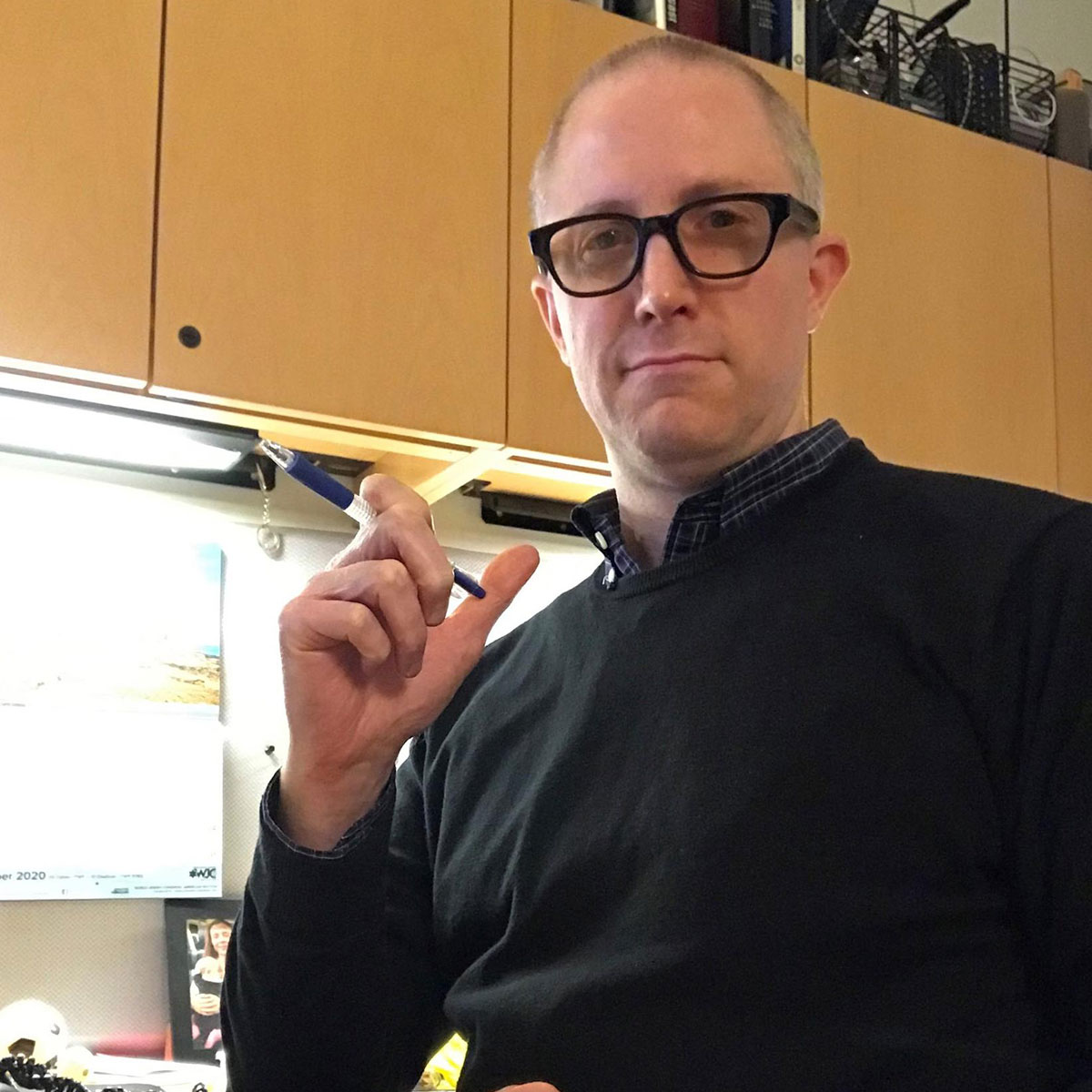 Jason Gewirtz is the vice president of news for CNBC, overseeing coverage and production for the business news network. Over the years he has been an executive producer on several CNBC flagship shows, including The Halftime Report, Fast Money, Power Lunch, Closing Bell and Squawk Box, as well as on digital franchises such as Options Action, ETF Edge and Trading Nation. Gewirtz led CNBC’s coverage of the 2011 European Financial Crisis and student protests from London, the Greek riots over austerity in 2010, and traveled to the front lines to report on the 2006 war between Israel, Lebanon and Gaza. His book, Israel’s Edge: The Story of the IDF’s Most Elite Unit – Talpiot (2016), was called “a must-read for Israel fans and military buffs alike.”